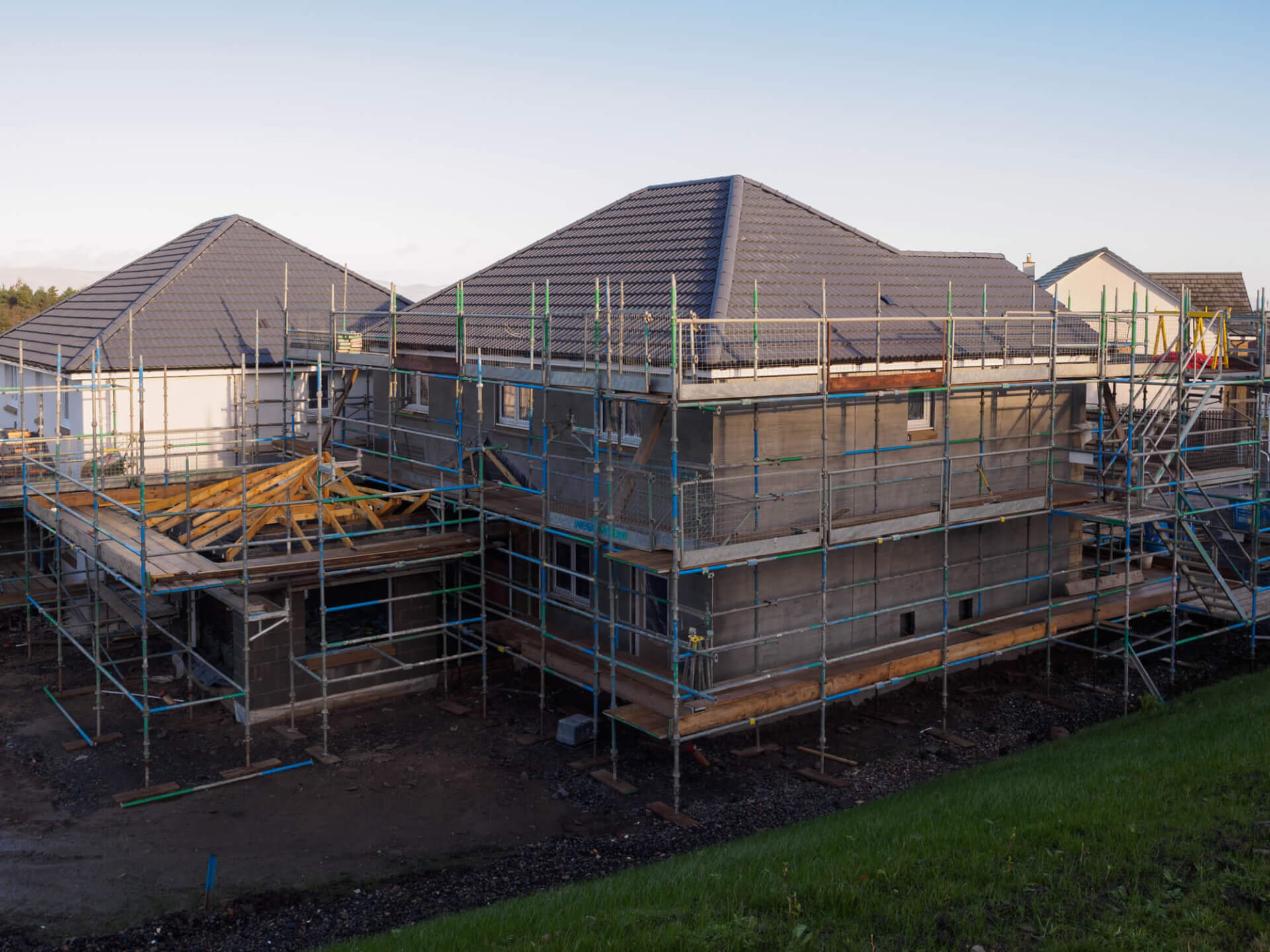 Section 106 allows planning authorities to attach obligations to planning applications, the most obvious of these is the requirement for a residential development to include an element of affordable housing.

(for definition(s) of affordable housing see my previous blog)

The new Planning White Paper proposes replacing s106 and CIL(Community Infrastructure Levy) with a unified Infrastructure Levy, Savills are the latest organisation to raise concerns about the impact of this proposed reform. Last month they published an article “How will a new consolidated Infrastructure Levy work in principle?” It highlights the huge importance to meeting housing needs of s106 “In 2018-19, 49% of affordable delivery was through s106” and “In 2018-19, ten times as many Social Rented homes were delivered through s106 nil grant compared to delivery through grant funding”. Just let that sink in. When grant funding for social housing almost disappeared entirely, local councils continued to ensure the delivery social housing through their planning powers.

Now I realise the problems with s106. When I took on the housing role at Bristol many schemes were being developed without any affordable homes. On one hand you had the developers who were keen to avoid affordable housing and the planners who had a long list of other improvements they wanted to fund through the obligation. Social housing provision was squeezed in the middle, lucky to get a look in. One developer sought to discount the cost of providing a cinema by charging it against the affordable housing requirement. Highways engineers are always keen to dip into the development. We have the perverse result of the system that environmental improvements, highways improvements, crossings, planting, archelogy, conservation and much more is effectively subsidised by people on low incomes living in temporary or inadequate accommodation.

The viability process introduced by the Coalition Government is open to abuse and local authorities need to invest in good quality advice when analysing the costs put forward and also to build in overage rights to get the contribution they are entitled to if a scheme becomes miraculously more profitable when built than projected at the planning stage. In Bristol we brought into a number of changes (all copied from other councils) to make the process more effective including publishing the viability assessments unredacted and refusing to accept over payment for land as a cost included in the calculation. We expected developers to price in the affordable housing requirement when valuing the land, unfortunately many landowners had no interest in the planning policy and would pocket the highest bid irrespective of its compliance with planning policy.

Section 106 has done much of the heavy lifting for affordable housing delivery over the last decade. Government funding for new homes is increasing but we are still a long way from the levels of social rent homes per year which several studies have identified as the volume required to start eating into the waiting lists around the country. The new Infrastructure levy, the roll out of first homes and the higher proposed minimum figure of 40 homes before affordable requirements kick in feel like a leap into the dark which could disrupt affordable housing supply at a time when the housing affordability crisis is worsening.