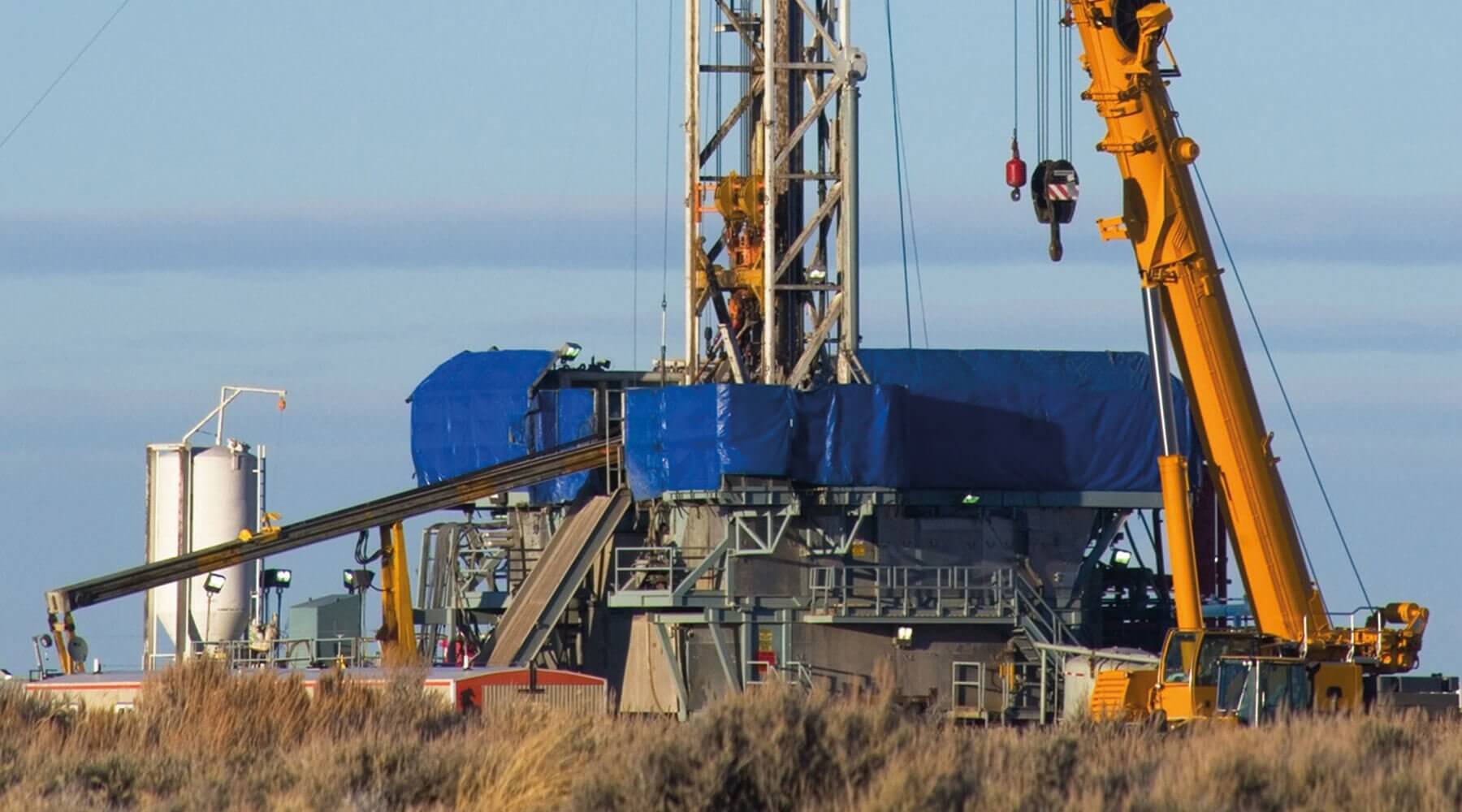 Cuadrilla Resources, with its activities outside Blackpool, are trailing the way forward for the UK Shale Industry in more ways than one.

Described as in its infancy by the DECC just last year, Shale Gas is fast finding its feet and taking tentative steps in almost every corner of the UK. It is not going to be an easy path to tread with opposition fast outpacing the efforts so far of the unconventional energy industry to swing its weight in the arena of public understanding and perception.

There is no better an example of how far from guaranteed unconventional energy is as a resource in the UK than by the changing tone of the government department under whose purview Shale Gas companies fall. The DECC report conducted by the BGS referred to above is in effect a call for exploration of and investment in British shale resources, of the 33 page document, a mere half page addresses environmental concerns of which seismic activity is not listed.

Energy Minister Chris Huhne favours the development of wind technology and has spoken in the past of the dangers of a “dash for gas”, it is little coincidence that his department now far from inviting interest, speak of shutting down Cuadrilla’s play in Lancashire completely unless they “satisfactorily mitigate” a factor DECC did not consider worthy of mention a year ago.

He is buoyed in his opposition by an unwieldy system and widespread public opposition to the process, largely inflated by the raft of poorly regulated and destructive plays conducted in several US states. The Vale of Glamorgan will later today decide on an application for possible exploration in Wales, it is likely they will defer upwards to the unfriendly DECC. Coastal Oil and Gas, the company behind the play have been rejected already and faced a well-supported, financed and energetic campaign against them.

It has taken a near two decades since the first exploratory efforts were made in Lancashire to reach even the suggestion that the West Lancashire Basin might deliver a viable source of unconventional energy. The most recent surge of interest in the issue has in large part derived from the announcement by Cuadrilla Resources last month that up to 200 trillion cubic feet of gas might be there.

Considering that the estimate has not been verified and is in part based upon drills conducted by another company over a decade ago, it is certainly intriguing as to why Cuadrilla chose September to make available the promise of the site.

The answer is in the timing of the publication of the BGS report concerning the earth tremors felt in April and May this year. The announcement deftly set the tone in the public and political fields from one of potentially hazardous methods to a discussion of acceptable risk in return for energy, jobs and growth. The DECC have noted that there is little incentive to support development from land owners, local inhabitants and local government. Cuadrilla recognising the weaknesses of Shale Gas in the UK has found strength in acting confidently to pre-empt obstacles and highlighting the company and the industry at large as being a potential source of energy independence and progress in a time of energy and economic uncertainty.

That fracking can cause small scale seismic activity is a matter of record; Cuadrilla has broken to the lead and been mildly successful in this instance by averting a complete over-run of the case for Shale gas by its detractors. Other companies are comprehensively failing to fight their corner, allowing their opponents to set the debate and tone and suffering accordingly. What is clear is that the battle for public and political support requires more extensive efforts than good timing. Public consultation, education and engagement is going to be vital in securing an energy resource that can safely, efficiently and independently take us into the renewable age.

Cratus Communications are interested in working with shale gas extraction companies on bringing change to the UK energy industry by changing public attitude to this important fuel source and would welcome enquiries in this important energy area.