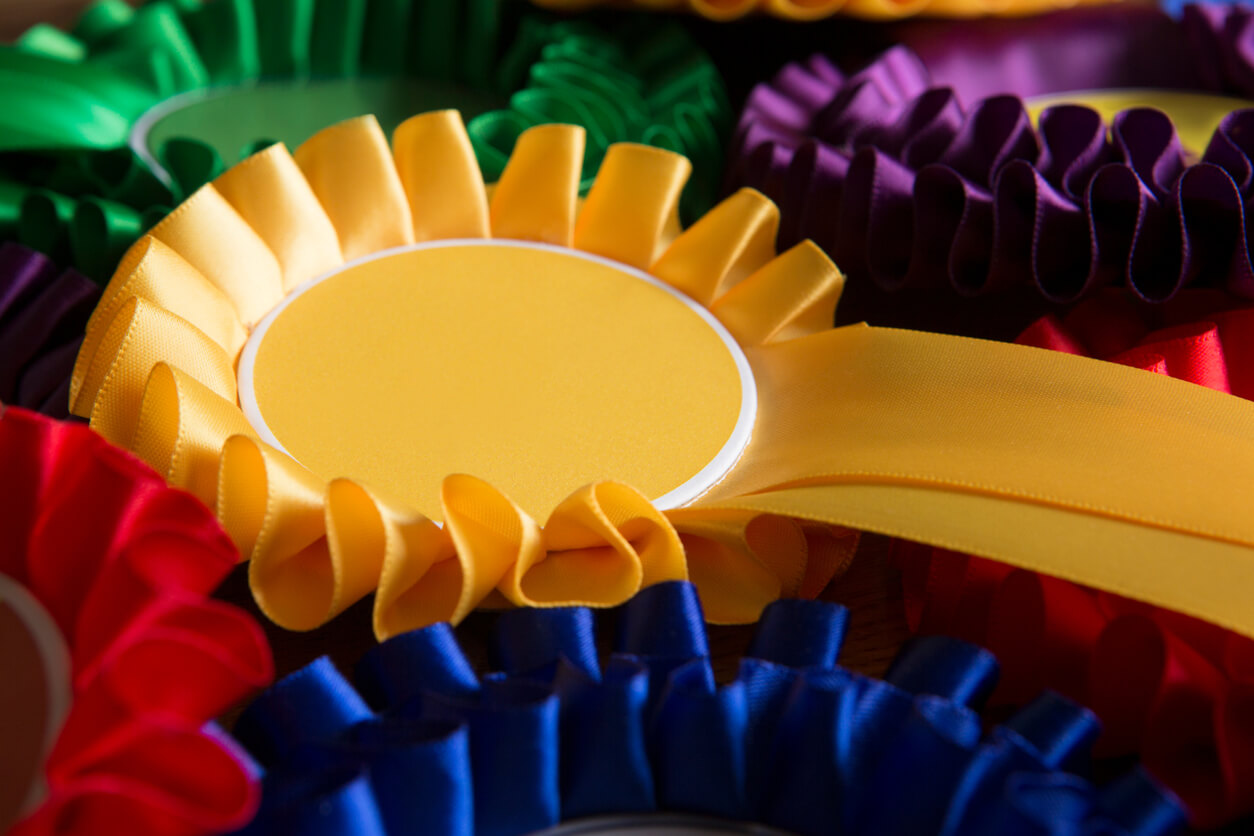 45 years of Conservative control in Spelthorne has come to a bitter end and the Council is now hung after yet another Spelthorne leader was deposed. Conservative councillors voted to oust their leader of the last four years over concerns of property investment and the extensive media attention being paid to it. Councillor Ian Harvey, the now former leader, responded by leaving the party along with five other Conservatives to form the ‘United Spelthorne’ Group. The move leaves the Conservatives with 17 councillors and all other groups with 22.

A change at the top was expected, but most thought it would come further down the line. Cllr Harvey had a tight grip on decisions in the Council and was viewed as not encouraging a collegial form of governance. This led to independents calling for a referendum on whether to have a committee-style system introduced to replace leader and executive.

Councillor John Boughtflower, a former cabinet member, has taken the leadership and will continue to lead the Council going into next week’s annual council meeting, where a challenge will almost certainly crop up. Of the 22 councillors belonging to opposition groups, the Liberal Democrats have eight, Labour four, the Greens two, and two other independents along with the newly formed United Spelthorne (six).

The prospect of the United Spelthorne councillors coalescing with the new Conservative leadership is highly unlikely due to their policy stances on the property investment, being too far apart. In a press release published by the new grouping, they stand by the decisions and stated that they ushered in ‘financial security’ for the area. The other option would be to negotiate with the Liberal Democrats as a junior partner.

So, the most likely outcome is that the Conservatives will limp on as a minority administration seeking support from different groups – potentially even United Spelthorne – in some form of shaky coalition.

Spelthorne is one of several Surrey authorities in turmoil. We’ve seen a recent promise to change in Guildford with the transition happening in September, Tandridge Conservatives are having a very public spat, and the leader of the Guildford Conservatives resigned his position earlier this week. Rumours are that one or two other changes may also be afoot. With the decline of the Conservatives, we have seen the rise of the independents, possibly in response to Local Plans being brought forward.

All we can do is wait to see the fallout ahead of the all-important meeting next week, as the political machinations undoubtably happen in the background until then.