If there is one thing that raises our spirits here at Cratus it’s an objector mentioning the quality of the pre and post application consultation, and for the second time in less than a month this happened at Hounslow Civic Centre, in a public gallery filled to capacity.

The packed meeting was the end of a long road which started for Cratus in November 2012. We were engaged to undertake the community consultation for the demolition of the existing buildings and the construction of a mixed-use development including 139 homes and 1,891.3 sqm (GEA) of commercial floorspace in Swan Street, Isleworth.

In the intervening 17 months around 10,000 leaflets / letters were delivered in the local area, meetings were held with local resident groups, public exhibitions put on, presentations made to stakeholders and Councillors and a local Public Meeting held.

At each step along the way the team listened to feedback and made changes in the scheme culminating in the proposal which was approved.

Cratus have very much enjoyed working closely with the Development Team consisting of Axiom Land, Barton Willmore and John Thompson & Partners who went the extra mile every time to produce a scheme which will bring a currently underused site back into full and vibrant use whilst providing high quality, much needed housing and greatly enhancing the public realm surrounding the site and the riverside environment. 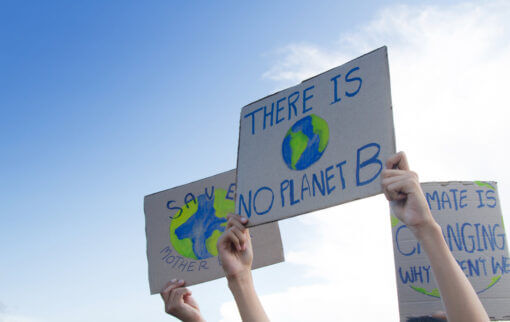