Ada has had a lengthy career in local government and public policy. She worked for 25 years in London in senior roles focussed on housing and regeneration.  Then from 2005 until 2018 Ada was Chief Executive of north east unitary Darlington Borough Council. In this position Ada played a leading role in the development of the highly-regarded sub-regional partnership for the Tees Valley, culminating in a Devolution Deal and the formation of the Mayoral Combined Authority.

She led on transport infrastructure for Tees Valley and played into the work of Transport for the North. 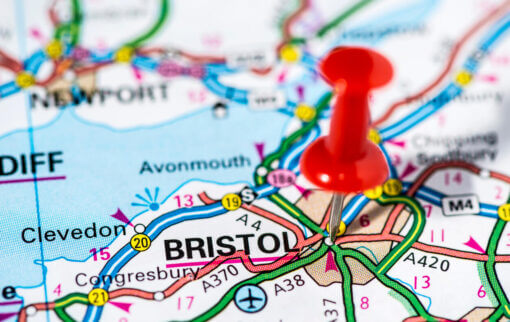