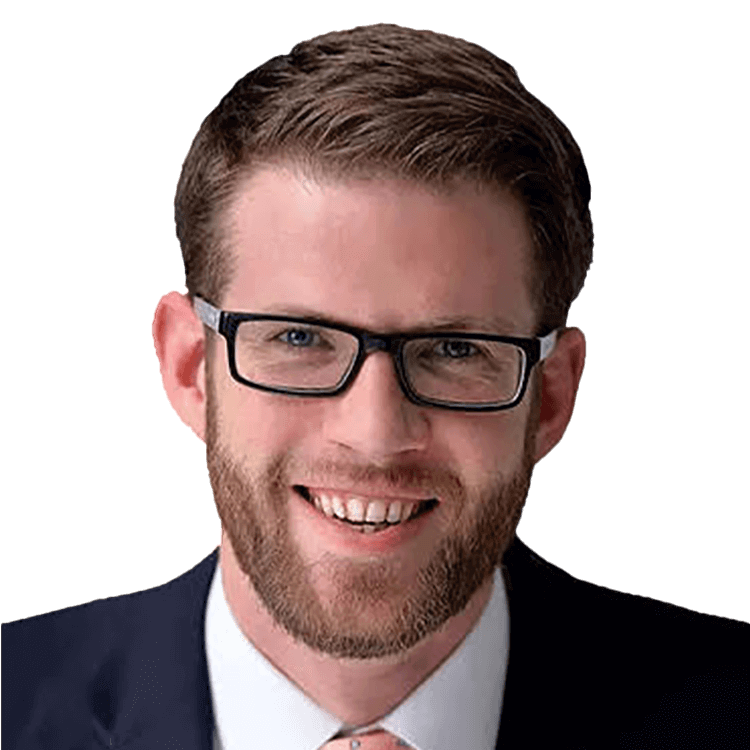 Andy is a communications and reputation management specialist with over a decade of experience working with Governments, businesses and individuals.

He has assisted a wide range of varied clients both in the UK and abroad in preparing and responding to issues, crises and litigation. Andy has developed crisis procedures and response plans for small organisations to multinational ones, travelling internationally to test crisis response and conduct crisis exercises. Clients have included local authorities, retail, entertainment, food, oil &amp; gas, aviation, education, sovereign wealth funds, and many other sectors as well as supporting high-net-worth individuals and charities.

Formerly a civil servant, Andy spent over two years in the Cabinet Offices’ Civil Contingencies Secretariat preparing and responding to domestic challenges to the UK. He was part of the UK Government response to a variety of domestic issues and crises including Swine Flu, Severe Weather and Icelandic Volcano Eyjafjallajokull as well as being part of numerous Government exercises that tested response mechanisms.

Andy has also worked with multiple High Net Worth individuals and families, assisting them with a wide range of issues and reputational challenges both in the UK and abroad on various issues. These have included false accusations made on ITV, the BBC and Twitter regarding a peer; media speculation concerning an entrepreneur and a former partner; an attempted blackmail attempt on sports stars and their club and the subsequent sensational media stories that were published.

Additionally, he has worked alongside legal and intelligence firms on litigation involving high profile individuals. This has involved both preparing and building the reputation of litigants in preparedness for attacks on their credibility during cases.

How to increase home ownership, save money and boost the eco...

A tale of two towns