Colm leads the Public Affairs team at Cratus, who use their skills and experience to help our clients build relationships between the public and private sectors.

He started his career at KPMG working on the Shadow Strategic Rail Authority, before moving to Andersen Consulting as part of the team that oversaw its rebrand to Accenture.

At the London Development Agency, as Head of Engagement and Research, he led on stakeholder engagement for a wide variety of projects including The Thames Gateway, the Mayor’s Economic Development Strategy, and the Crystal Palace Park Masterplan.

Colm has worked for a London MEP, and for the European Commission.  He is a trained Election Agent, and Election Observer, and was Campaign Director for a Regional Mayor candidate.

Outside of public affairs Colm has been part of the founding team of two startups, including a social network that remains one of Apple’s most popular apps.

Thrive - The most important word for us all. Part 2 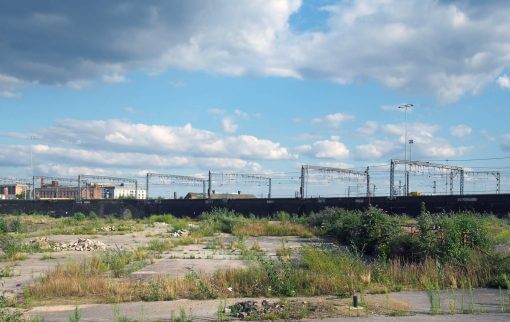 Thrive: The most important word for us all. Part 1