Kieron is an Account Executive in the Planning team, based out of Southampton. Before Joining Cratus, Kieron was previously the Cabinet Member for Housing at Bournemouth, Christchurch and Poole Council. His successes during his tenure included expanding the Housing First model, national recognition from MHCLG in Housing those on the streets during the pandemic with a ‘Health First’ approach, bringing through social rented housing, managing a housing stock of over 10,000 homes and a letter from Dame Jane Goodall on the high environmental standards of developments. In 2020 he was shortlisted for LGIU’s Young Councillor of the Year. Kieron is still an elected member at BCP council as an Independent after winning the most votes in Bournemouth during the 2019 local elections.

At Cratus, Kieron’s role involves assisting with the day-to-day project work, creating connections, and supporting the wider team. Having studied a BA Politics at Salford University, which included a year in Rome, and following that up with a Master’s in International Political Communications at Bournemouth University, Kieron understands what is required to campaign successfully and to tailor communications effectively. 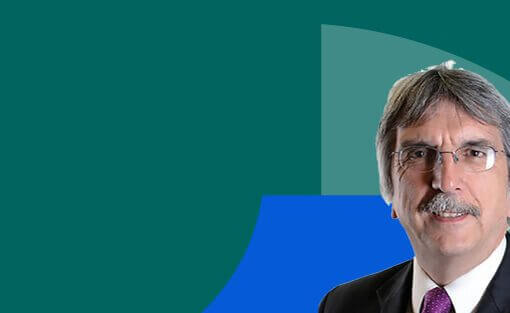 What does 2022 hold for local government?

A view from the north: Dreams of cities