Sean is responsible for the Advisory, Public Affairs & PR business at Cratus. He has served as a Non-Executive Director of Trafford Housing Trust since April 2014 and has held senior public positions within the Greater Manchester Combined Authority, the Local Government Association and Trafford Council.

He was previously Director, Infrastructure at Telcom, where he had responsibility for regulatory relationships, business development and stakeholder engagement activities.  In addition to his duties at Trafford Housing Trust, he sits on the boards of the National Housing Federation and Manchester Metropolitan University.

Sean formerly held roles in retail banking at Barclays, Private Banking at Royal Bank of Scotland before completing five years with BNY Mellon (Apr 2009-Oct 2014) as a Vice President (Conversions, Account Administration and Tax) for clients based in Europe, Middle East and Africa.

During his time as Leader of Trafford Council (Mar 2014-May 2018), he played a key role in the development of the Northern Powerhouse concept that became flagship Government devolution policy to rebalance the UK economy, boost productivity and integrate transport across the North of England.

Sean graduated with First Class Honours in Business Management in July 2013 from Manchester Metropolitan University and was awarded a CBE for services to Local Government in the 2019 New Year’s Honours.

Does ‘Planning for the Future’ work without Local Govern... 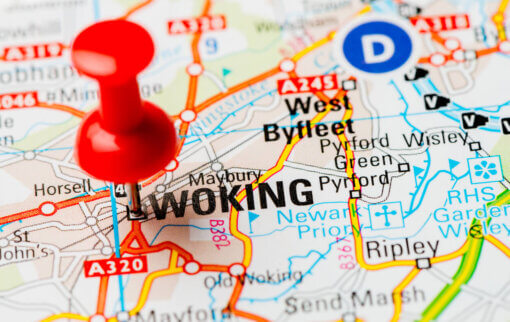 Woking’s new Leader – What does this mean for Surrey’s... 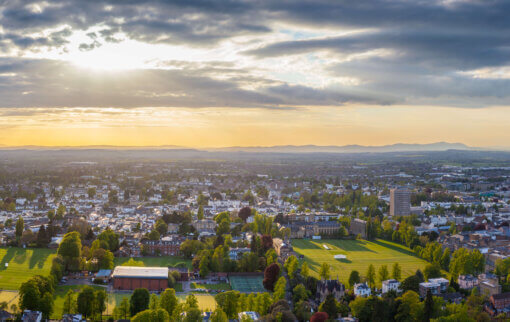 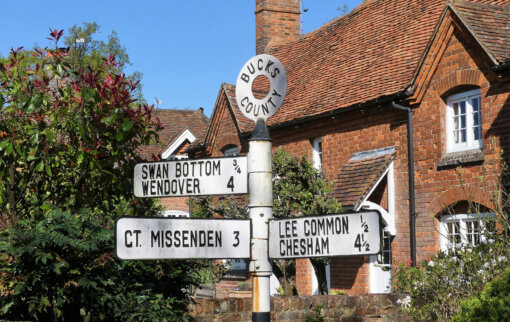 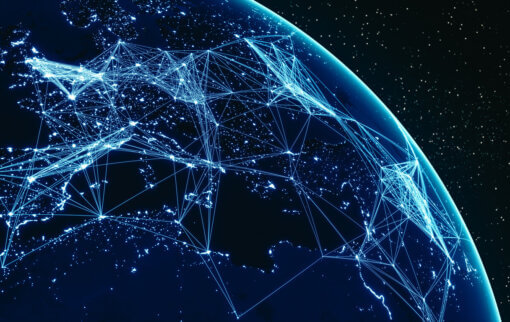 Open letter to Robert Jenrick - 'Planning for the Future' 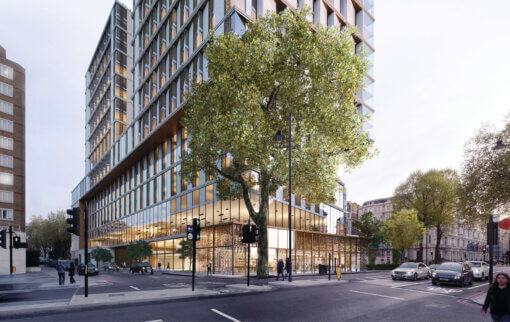 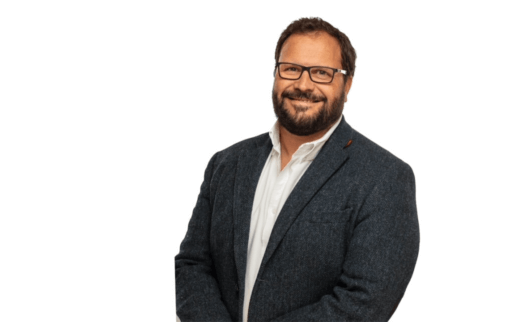