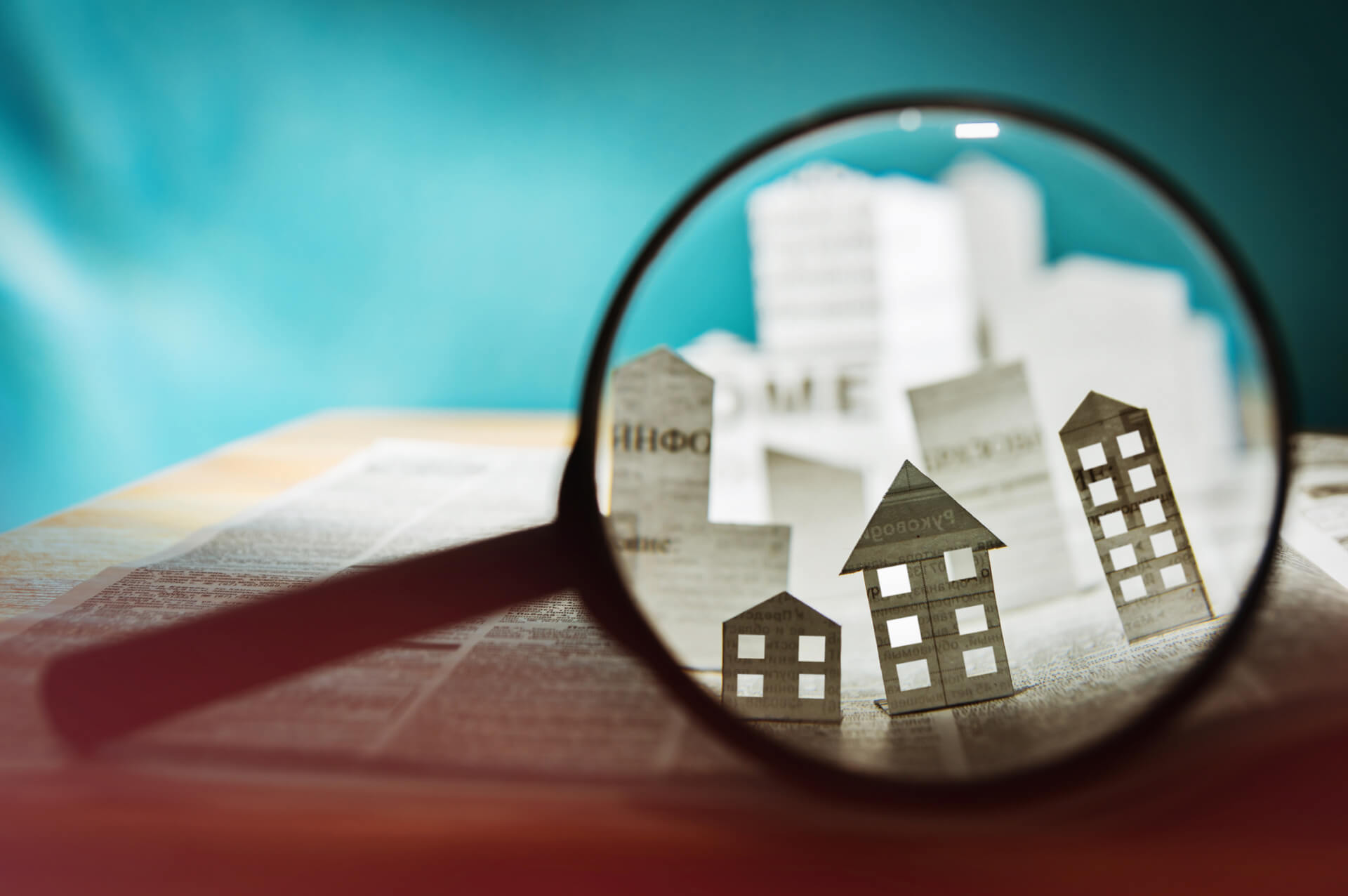 The Cost of Renting

Late June is the largest event in the housing sector the Chartered Institute of Housing annual conference, held in the wonderful city of Manchester.

The sessions seemed to be mainly about levelling up, which allowed everyone to have their ten-minute interpretation of what it means. Not sure if it’s still a thing now.

Outside the sessions, over the lagers and coffees the discussion was focussed on one thing – The Cost of Living.

Social Landlords are agonising over the rent formula currently set in England at CPI + 1% based upon the rate in September and announced in October. With a double-digit inflation expected in the autumn the prospect of 11 or 12% rent rises is a frightening thought. However equally frightening, is the soaring cost of goods and materials, the sector is under attack for repairs at the time when prices are soaring. Then of course there is wages, we are approaching a ‘summer of discontent’ with many workers understandably concerned as rise in prices outstrip their pay packets.

One Chief Executive has bravely stuck his head above the parapet to write on why taking the full increase is justified, however this seems to be a minority view. Most organisations seem to be looking at CPI/2 rather than CPI plus 1. The unknown is whether the Government will intervene and force a settlement on the sector, even a rent freeze. In Wales this has already happened with the Welsh Government imposing a 3.1% rent rise limit on their Registered Social Landlord sector. However, in Wales there is some flexibility allowing landlords to increase some rents above the 3.1% provided others are reduced. This allows organisations to increase their lowest rents and lower their higher rents in the name of equity. In England this flexibility has been missing for many years. Here the divergent levels of rents are significant, due to the different calculations for ‘affordable rents’ and social rents (for definitions see here: https://cratus.co.uk/but-its-not-really-affordable-is-it). Of course, this has been overtaken by events and as I write this, it is not even clear if there is a fully functioning Government and if the new cabinet will be pursuing the same policies as the previous one.

Ultimately the decision on rents will be taken by boards. Some may hope the Government takes it out of their hands and imposes a cap, others will want to retain the freedom to make that decision themselves. There is a desire to equalise rents and also a significant need for the benefits system to reflect inflation, in particular the benefit cap which makes even social housing unaffordable for some families.

A lower rent increase will not be without cost, particularly on repairs budgets however it is difficult to see how the sector can both match inflation and support our customers on low and middle incomes.