January marked the beginning of the Dorset Local Plan Options Consultation, which runs until 15 March 2021. As part of the Options Consultation, Dorset Council are seeking to demonstrate that there are “exceptional circumstances” to allow green belt release. In particular, in order to provide the quantity of homes to meet the demand within the South Eastern Dorset functional area, there are no other reasonable options other than through changes to Green Belt boundaries.

Dorset’s greatest economic asset – the natural environment – is also its greatest constraint on development, with 56% of the area being covered by two AONB designations. Meanwhile, the attractiveness of this area has also contributed to a buoyant second homes market, which in turn, has also exacerbated the housing crisis here. In Dorset, the average house price is twelve times the average salary.

Shortly before Christmas, housing secretary Robert Jenrick abandoned plans to radically reform the standard method for calculating housing needs to be used in local plans. Under the proposed changes to the standard methodology (dubbed the ‘mutant algorithm’), housing numbers would have increased in the Dorset Council area but resulted in a significantly lower figure for the BCP Council area, which would have meant that BCP Council were much more likely to meet their housing figures within their own area.

Given the duty to cooperate and the environmental constraints in Dorset, green belt release looked somewhat inevitable unless housing targets were challenged, as Dorset CPRE had wanted. This is one conservative shire where even having got rid of the ‘mutant algorithm’ may not be enough to protect the green belt. Some consolation to conservative voters from central government may be the implementation of the Dorset National Park, which would afford the highest level of protection. The proposed area would cover the Dorset AONB and East Devon AONB, which together cover the World Heritage Jurassic Coast.

Concerns amongst local politicians centre around increased pressure to build houses in other parts of Dorset which are not included in the park and another local government reorganisation.

If you are interested in finding out more about Cratus’ work in Southampton and the surrounding area, please contact Marlies Koutstaal. 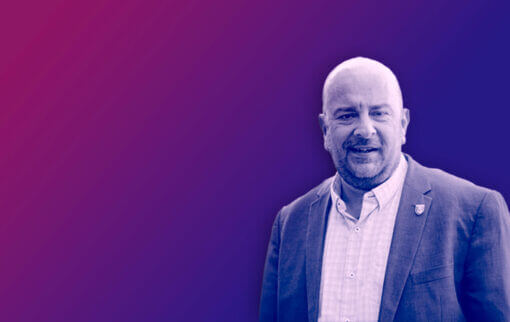