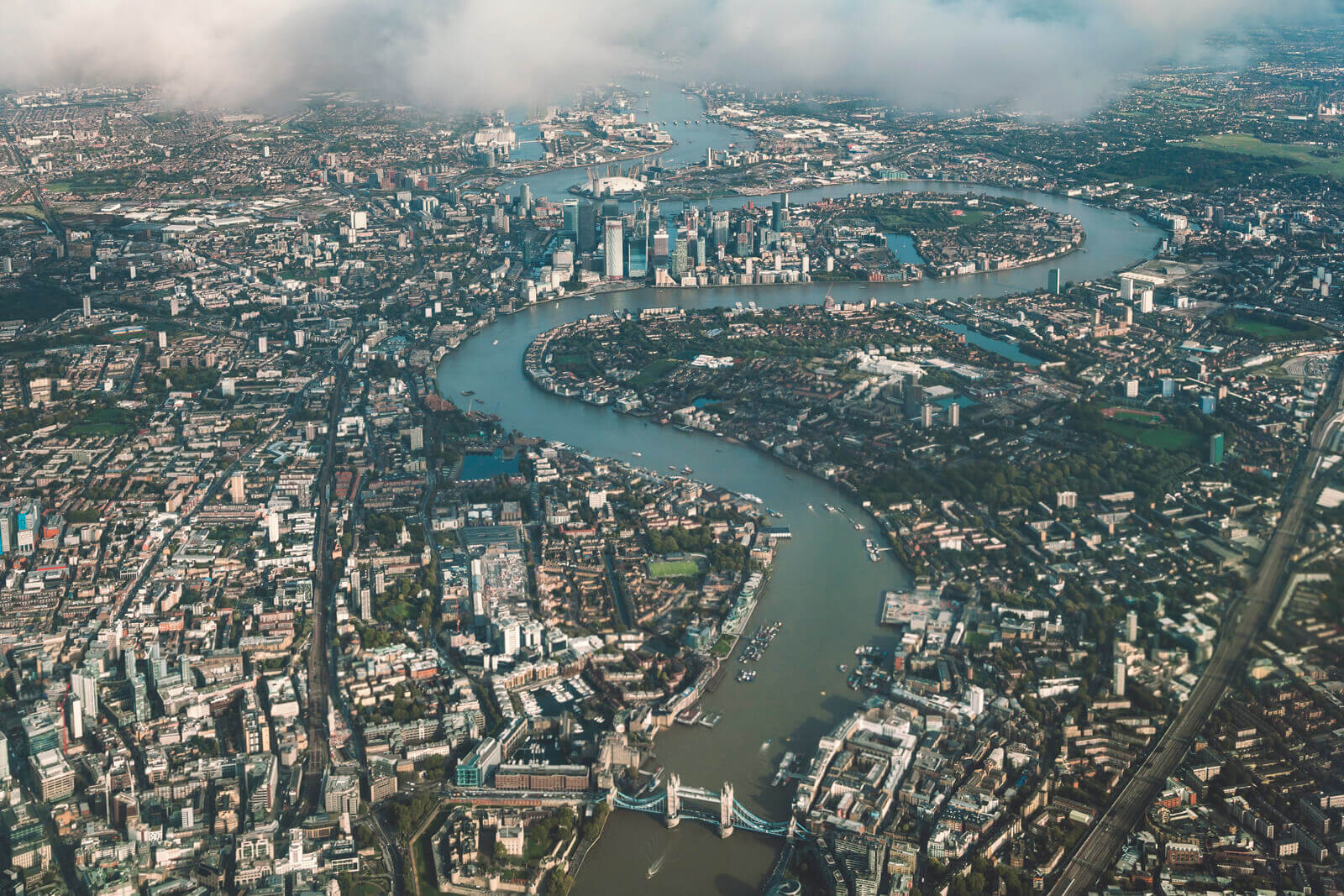 The Draft London Plan – where are we at? By Martha Grekos, Director and Barrister, Martha Grekos Legal Consultancy Limited

Cratus Communications News Room The Draft London Plan – where are we at? By Martha Grekos, Director and Barrister, Martha Grekos Legal Consultancy Limited

It was Friday 13th and it was indeed unlucky for the Mayor of London, Sadiq Khan. The Mayor received a letter from the Housing Secretary, Robert Jenrick, ordering him not to publish the London Plan in its current state, directing that a series of modifications need to be made to the draft London Plan pursuant to section 337 of the Greater London Authority Act 1999. The letter is unforgiving in its content and tone and is a broader attack on the Mayor’s approach to housing, citing the Mayor’s failure to meet housebuilding targets and criticising plan polices for their lack of ‘ambition’ in addressing the capital’s housing shortfall:

“Housing delivery in London under your mayoralty has been deeply disappointing, over the last three years housing delivery has averaged just 37,000 a year; falling short of the existing Plan target and well below your assessment of housing need. Over the same period, other Mayors such as in the West Midlands have gripped their local need for housing and recognised the opportunities this brings, leading significant increases in the delivery of homes.

Since you became Mayor, the price of an average new build home in London has increased by around £45,000, reaching £515,000 in 2018, 14 times average earnings. Clearly, the housing delivery shortfall you have overseen has led to worsening affordability for Londoners; and things are not improving, with housing starts falling a further 28 per cent last year compared to the previous.

Critical strategic sites have stalled, epitomised by your Development Corporation in Old Oak and Park Royal being forced to turn away £250 million of Government funding because of your inability to work successfully with the main landowner. You also turned away £1 billion of investment we offered to deliver Affordable Homes, because of the support and oversight that would accompany this. You have put a series of onerous conditions on estate regeneration schemes for them to be eligible for grant- funding, such as the requirement for residents’ ballots. In attaching such conditions, you are jeopardising housing delivery and this approach will make it significantly more difficult to deliver the Plan’s targets and homes needed.”

And that was just the start of the letter.

The modifications themselves are detailed and thorough. The modifications are set out in an annex to the letter, in the form of a table setting out each directed “Modification to Remedy National Policy Inconsistency” with a “Statement of Reasons” alongside each modification.

In addition, the Housing Secretary takes the opportunity to highlight some of the specific areas where he thinks the Mayor’s London Plan “has fallen short of best serving Londoners”. These areas are as follows:

Finally, the Housing Secretary wishes to see a “new standard for transparency and accountability for delivery at a local level” and a commitment to work together (regular meetings and quarterly, systematic reporting of progress on housing delivery) to provide “the fullest account of how the housing market and planning system is performing in London, where there are blockages and what is needed to unblock these, and what tools or actions can be undertaken to further increase housing delivery”.

The Secretary of State ends by saying that “Housing in our capital is simply too important for the underachievement and drift displayed under you Mayoralty, and now in your Plan, to continue.” This is quite damning.

The Mayor will now have to produce a revised London Plan taking in 11 sections of changes the Housing Secretary directs before it will be approved. Most would see all of this as political point scoring, Central Conservative Government attacking a devolved Government London Labour Mayor, given ideological and policy differences between Westminster and City Hall. I would have expected this tennis match of correspondence between the Housing Secretary and the Mayor to continue all the way up to the Mayoral Elections in May 2020. However, given this has now been pushed back for a year due to the coronavirus situation escalating in the UK, it will be interesting to see how the situation plays out between them. I do not see the Mayor rolling over easily. I expect some very significant resistance in the coming months. However, it has taken 20 months from when the previous Secretary of State, James Brokenshire, raised concerns with the draft London Plan to get to this stage where alterations are being forced on the Mayor. This is not a healthy state of affairs: two tiers of Government are both struggling to co-ordinate and indeed communicate.

My view is that there will be more of a power struggle between Westminster and City Hall, which will impact greatly on housing. On the one hand, Westminster is calling for a more zonal, less regulated local authority approach, with an increased emphasis on affordable homeownership, whereas City Hall (and indeed London Boroughs) are arguing for the Government to devolve further funding and powers to the capital to build the affordable homes it urgently needs, instead of taking this heavy-handed approach. I foresee the watering down of many local authority planning powers. What the industry, and Londoners, though currently need is for politicians in central and devolved government singing from the same hymn sheet. The housing crisis is too big a problem not to be a cross-party issue.