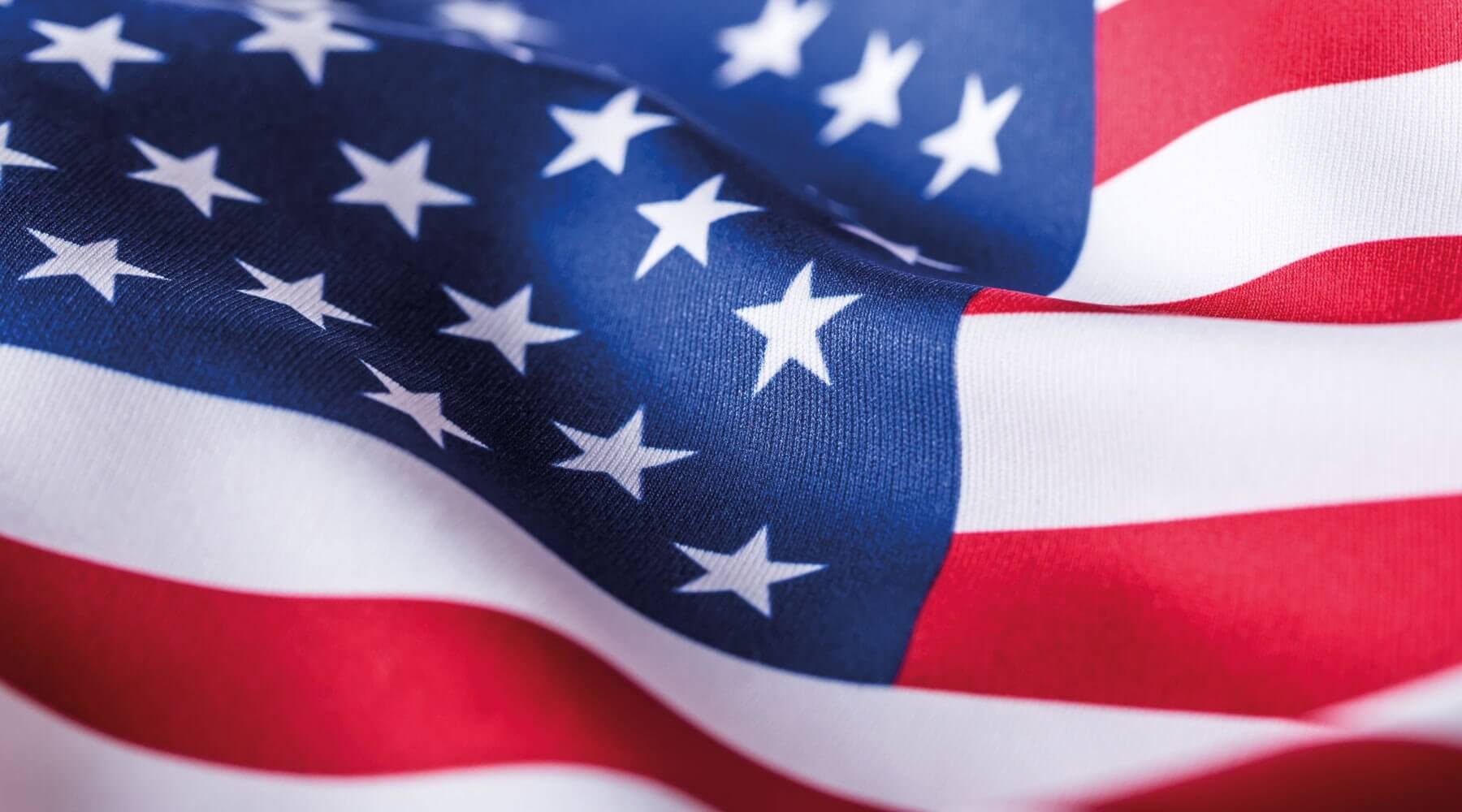 An opinion piece by Chris Roberts

The election of Donald Trump seems like a hammer blow to the centre-left. Maybe, maybe not.

I shall explain but first let me say, this article has no truck with his comments about women, minority ethnic communities, the disabled or indeed, his rhetoric about immigration. Nor does it condone what some extremists will do in taking this result and seeking to use it as a green light to abuse those who do not look, or sound like them.

He did not win the election because of these traits or statements. I am sure there are some who did vote for him because of those words, but they in no way constitute a majority. What put him over the top was simple and straightforward.

It was the economy, stupid.

In 1992, Democrats in America won a famous election with Bill Clinton, another flawed candidate. Possibly, the first to have smoked marijuana, to have never served in the military and to have been so publicly embroiled in extra marital affairs.

Until 1992, Democrats had lost five of the previous six presidential elections with the only win being Jimmy Carter’s unlikely triumph, in the aftermath of Richard Nixon’s Watergate scandal.

Indeed, as with Al Gore in 2000, Hillary Clinton won the popular vote. This alone, should provide pause for reflection that America has suddenly not taken leave of all its senses.

The Bill Clinton ‘firewall’ of northern industrial states (Pennsylvania, Michigan and Wisconsin) was all but unique. Prior to Clinton, there was no election, since the end of the Second World War in which this firewall existed for Democrats (apart from Lyndon Johnson’s post-Kennedy assassination landslide in 1964). By contrast, Republican’s had swept all three states five times.

Between 1980 and 2016, these three states voted in synergy for the same candidate, with the lone exception of George Bush Snr in 1988. From this it can be seen that the ‘firewall’, once breached, was always going to produce a domino effect.

The firewall was built on the back of Bill Clinton’s ‘It’s the economy, stupid’ slogan and the commitment to create jobs in these states with declining traditional manufacturing industries. This narrative gave Bill Clinton’s campaign vision, and created the turf on which the election was fought.

It gave him a ‘hook’ to drag the election back to each time the latest scandal hit him. His speeches, when faced with the latest set of allegations of an extra-marital affair, would stress that the Republican tactic was to make the election about him. He would tell the public that the election was about “you, the American people”. Hillary Clinton had no such narrative. No core philosophy as to why people should vote for her.

It is well past time for a woman president. Hillary Clinton is superbly qualified. Donald Trump is a vile man. A racist, a misogynist. But elections are not about candidates. They are about the people and most often about their economic sense of wellbeing.

Had Hillary Clinton won the ‘firewall’ states she would be President-elect today. She never visited Wisconsin. Four years ago, Obama went there in the closing days and talked to voters a near all-white state about jobs and the economy, alongside a black Green Bay Packers American football player. He won the state comfortably.

These voters, who overwhelmingly voted for a black man, are not suddenly likely to be drawn in massive numbers to Trump’s hate rhetoric. It is more likely they are worried about their incomes, their jobs and how to pay the bills. Towns in these three states are rotten, closed and devoid of opportunity. No one knows where the next jobs are coming from.

Hillary Clinton had no narrative for any of this. In addition to his vile language of prejudice, Trump did. Trump talked about cheap Chinese imports taking away American workers’ jobs. He talked of free trade agreements permitting American companies to move their operations abroad, closing their factories at home and moving to Mexico. And he promised to change this.

Whether he can almost doesn’t matter. He had a narrative, he spoke to those people almost in the same terms as Bill Clinton had done a quarter of a century ago. Hillary Clinton did not.

Listening to his acceptance speech, Trump spoke of rebuilding America’s infrastructure. He spoke of rebuilding the inner cities, building bridges, repairing schools and hospital infrastructure and putting people back to work. These are the economics of John Maynard Keynes and J K Galbraith, whose economic thinking created Roosevelt’s New Deal and underpinned the great post-war policies of the Attlee Government in Britain.

They are decidedly centre-left policies, despised by Conservatives and he may yet run into opposition with Congressional Republicans. The irony is, he may well find Democrats supporting these policies and watching Republicans split in Congress. He may, of course, not deliver.

But he has opened up a conversation on these issues and has demonstrated, by his victory in these states, that centre-left economic policies based on jobs and financial security for families still resonate in these three northern industrial states. Bill Clinton built the Democrat firewall on these ambitions. It still stands and it is still there for
Democrats to win it again.

In the meantime, Hillary Clinton won the popular vote. More people voted for Mitt Romney in 2012, John McCain in 2008 and George W Bush in 2004. Trump is the lowest polling Republican candidate in 16 years and that, in a country with a swiftly rising population.

In 2012, 65.5m voted for Barack Obama. No person has ever won more votes in a US election than this black man.