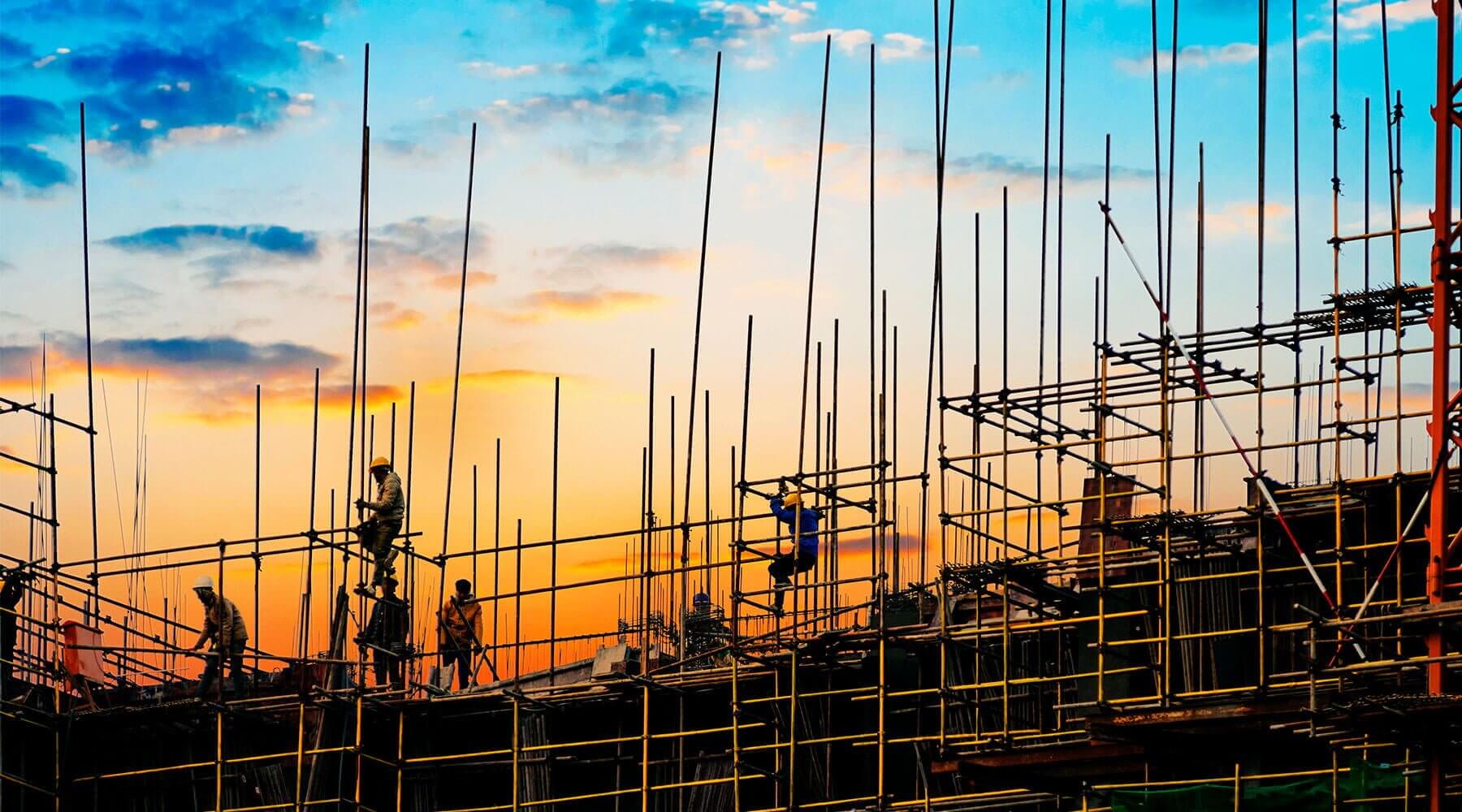 There’s not a major house builder in the country which isn’t either considering or actively making use of offsite construction. Several are already well on their way in the pursuit of their own offsite initiatives.

But still, UK construction lags behind the industry of other nations in getting offsite started. In Sweden, 80% of all detached houses being built have within them some part which rolled off a factory floor. In Japan, it’s 16% of the market. Figures in America are mixed by state, but some pre-fab builders are looking at delivering upwards of 50,000 units, all factory built this year. That’s not a figure to be sniffed at when you look at UK completions.

In the UK, according to figures from last month, just 5% of new builds here have a factory built element, we should point out that the number could be higher – some 15-20% depending on source.

But either way, those numbers need to be higher when you look at the consistent under delivery of homes and the looming labour shortage (a shortfall of some 60,000 annually at present) which will only be exacerbated by the vote to leave the European Union.

The problem, according to many quarters, is uncertainty, lack of flexibility and cost. We do live in uncertain times, building and running such facilities is hellish expensive and yes, unlike more traditional house building, factory build cannot be so easily slowed down to weather market changes.

A possible answer is in (whisper) deregulation and zoning. If local councils are prepared to give the market an opportunity to simply build X on X to minimum standards, then the market can really do its work and the impetus to drive down cost and ramp up delivery will only grow.

It’s not all doom and gloom however, the Homes and Communities Agency signalled this week that they are in “listening mode” over offsite, saying they see an important role for itself in matching up suppliers with onsite builders.

This is a documented problem; Associations like Accord have previously had to import the homes they wanted to build before they started offsite construction themselves. It’s a problem likely to be exacerbated by the variation of standards and expectations of house builders pursuing their own processes on offsite, preventing the true emergence of a slim offsite pipeline serving multiple house builders.

We are going to have to wait a bit longer for the future; offsite isn’t quite stalled but it isn’t quite starting off just yet. The HCA still considers offsite to be a complementary option to traditional house building for the time being.

To take a sharp turn to end on a positive note though, firm Balfour Beatty have just released a pretty spectacular view of construction in 2050, exoskeletons, robots and drones included. Take a look here.