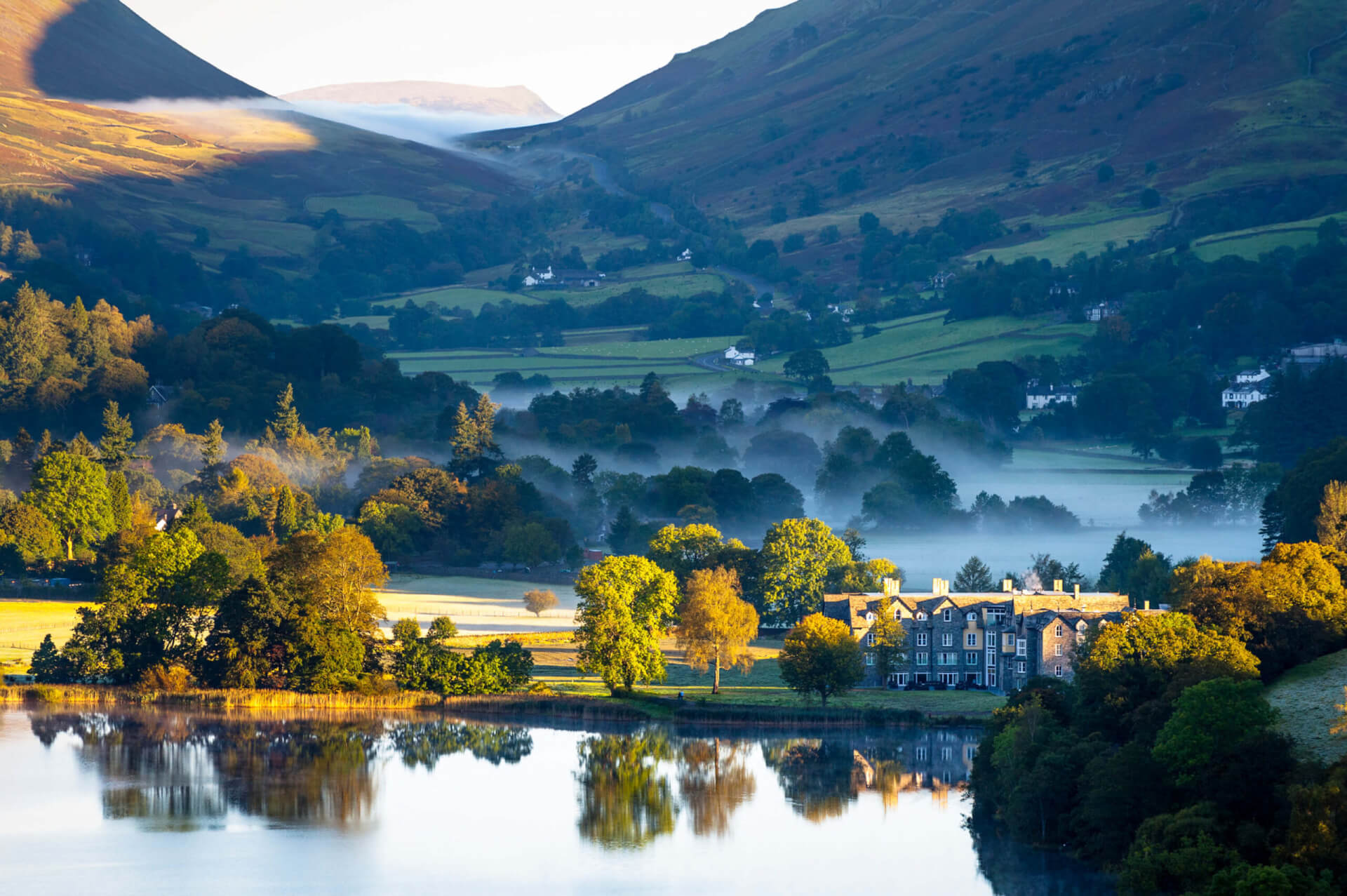 Last week, central government announced that three counties would have all their councils abolished and replaced with unitary authorities: Cumbria, North Yorkshire & Somerset.

Both North Yorkshire and Somerset will be replaced with single unitary authorities (with the existing unitary authorities in York, North Somerset, & Bath & North East Somerset retained). The process has created some division between local politicians, even those within the governing party, about the final structure of these counties, and some Council Leaders are clearly unhappy with the government’s rejection of their own reorganisation proposals.

Cumbria, however, is a particularly interesting case in point. Having created some unitary authorities such as Cornwall and Northumberland that are, arguably, far too geographically large to be administered comfortably, the government purports to have learnt its lesson from this and has proposed two unitary authorities to replace Cumbria County Council and the six district councils.

The reorganisation proposals were likewise a cause of considerable debate and disagreement in the county, with a contrary proposal from the county council, almost inevitably, suggesting a single unitary authority. There was a further proposal that suggested two unitary authorities, split between north and south, with a southern authority crossing Morecambe Bay and taking in Morecambe, Lunesdale & even possibly Lancaster from Lancashire.

The ultimate solution has been the division of the county between east and west, which unlike the other unitarisation proposals, appears to have been broadly welcomed amongst political leaders in the county. Thankfully, the logistical and political headache of absorbing part of Lancashire in one of the councils seems to have been avoided.

It stands to reason that the headquarters of the ‘western’ council, encompassing Carlisle, Copeland, and Allerdale, will be based in the county town and cathedral city of Carlisle. For the other centres of population spread largely amongst industrial areas down the coastline (aside from the Lake District tourism-based town of Keswick), they will be accustomed to looking to Carlisle for governance, having historically been part of the county of Cumberland, also headquartered in Carlisle.

However, the only slight headache may be the extent of the ‘eastern’ council, absorbing as it does the districts of Eden, South Lakeland and Barrow-in-Furness. These are large rural areas with smaller centres of population distributed across the entire area. Historically, Barrow was an exclave of Lancashire, South Lakeland and a small part of Eden were situated in the tiny old county of Westmorland, whilst most of Eden was part of Cumberland.

It is difficult to envision a building of sufficient size to house a new Council HQ being constructed in the Lake District National Park around Kendal, which is the only sizeable settlement towards the centre of the new Council’s area, so the new Council is likely to be based either in Penrith to the far north, or Barrow-in-Furness to the far south. Either solution may inevitably lead to the furthest flung areas from the Council’s base feeling somewhat isolated and neglected, even if this is merely a perception.

In hindsight, it may have been better to locate the northern part of Eden in the new north-western council, thereby ensuring it was administered from Carlisle, and basing a new southern council in Barrow, even though this would create quite a small authority in terms of population (though not as small as some other unitaries across the country).

However, the decision is made, and time will tell how effectively the new structure can reflect local opinion, make planning decisions, and provide local services.

The inexorable progress of reforming local government in England seems to continue unabated. It is likely that further unitarisation proposals for remaining two-tier counties will come forward in the near future.

At Cratus, we have considerable experience with assisting local authorities in negotiations with central government, along with internal discussions relating to structure and governance, and would be happy to have discussions with any local leaders about shaping the future of local government in their counties.

If you would like to discuss this further, please contact Colm Howard-Lloyd, the Director of our Public Affairs team.