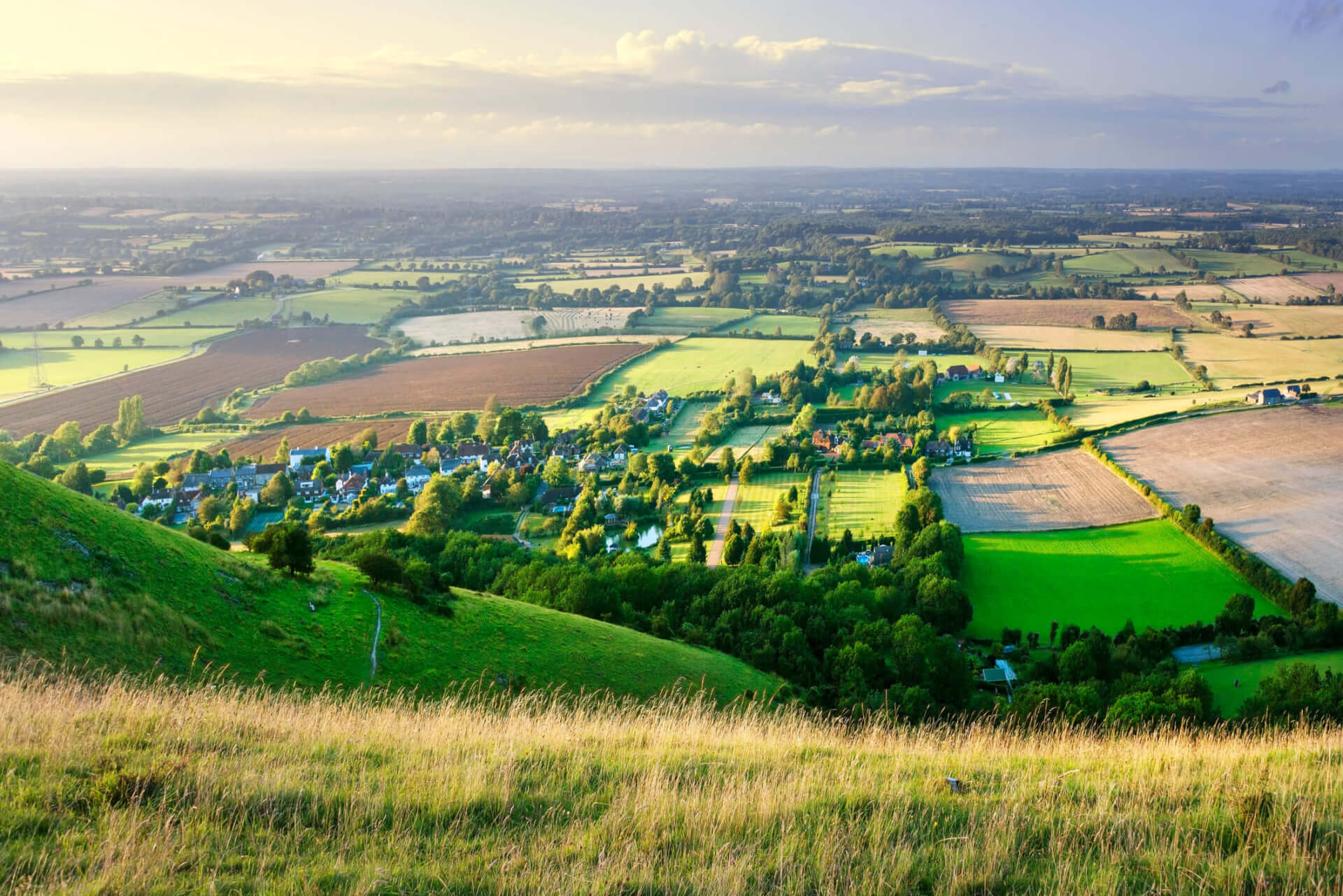 We need to talk about the Green Belt

In modern times, the idea of the Geen Belt dates back to the 1930s. Land protected from development to halt the expansion of cities and their absorption of surrounding towns and villages. The aim was to prevent urban sprawl. Most UK green belts date back to the mid-1950s, interestingly before both the opening of the first motorway and Dr Beeching’s assault on the railways. The population of the UK then was just over 51 million, now it is heading towards 70 million.

In that time there has been huge social change, we have seen the decline of the centres of cities as places to live, particularly in the 1970s and 80s and then a return to urban living in the last 20 years. Covid may bring a new flight from cities, however the solution proposed for the decline of urban retail is conversion into homes, the same may also happen if the office declines (I’m not sure it will).

Through all this the Green Belt has held firm. The rejected West of England Joint Spatial plan partly fell because authorities wanted to ‘jump the greenbelt’ locating new housing estates in unsustainable distant locations forcing more people to drive into congested cities to access the main centres of employment, retail and culture. Protecting the Green Belt drives increased car journeys and an assault on green space in cities. Rather than being an environmental policy it is a promoter of greater use of the private car and the reduction of urban biodiversity. Then, of course, there is the more frequently quoted criticism than the restriction of developable land near cities drives up house prices.

I do not want to see land which is genuinely in need of protection for ecological, archaeological, special scientific interest or places which are beautifully built upon, but we need a more sophisticated debate about the future of the Green Belt. This should include a discussion about the size of our cities, both in population and land area. Clearly much can be achieved by increasing density, but we also need to talk about the Green Belt.

I am not alone in saying this. In 2014 the Royal Institute of British Architects published “Building A Better Britain: A vision for the next Government” called for a review of the greenbelt, looking at changing its location, although not necessarily its size. RIBA stated that this was necessary to solve the housing crisis.

In 2019 the Centre for Cities published a report researched and written by academics from the LSE and UCL. The recommendations included releasing green belt and agricultural land within 800 metres (a ten-minute walk) of train stations which have services at least every 45 minutes into the cities. This proposal alone could make land enough for 2 million new homes in sustainable locations.

Our population has grown 17 million since the green belts were established, now it must be time to review them.