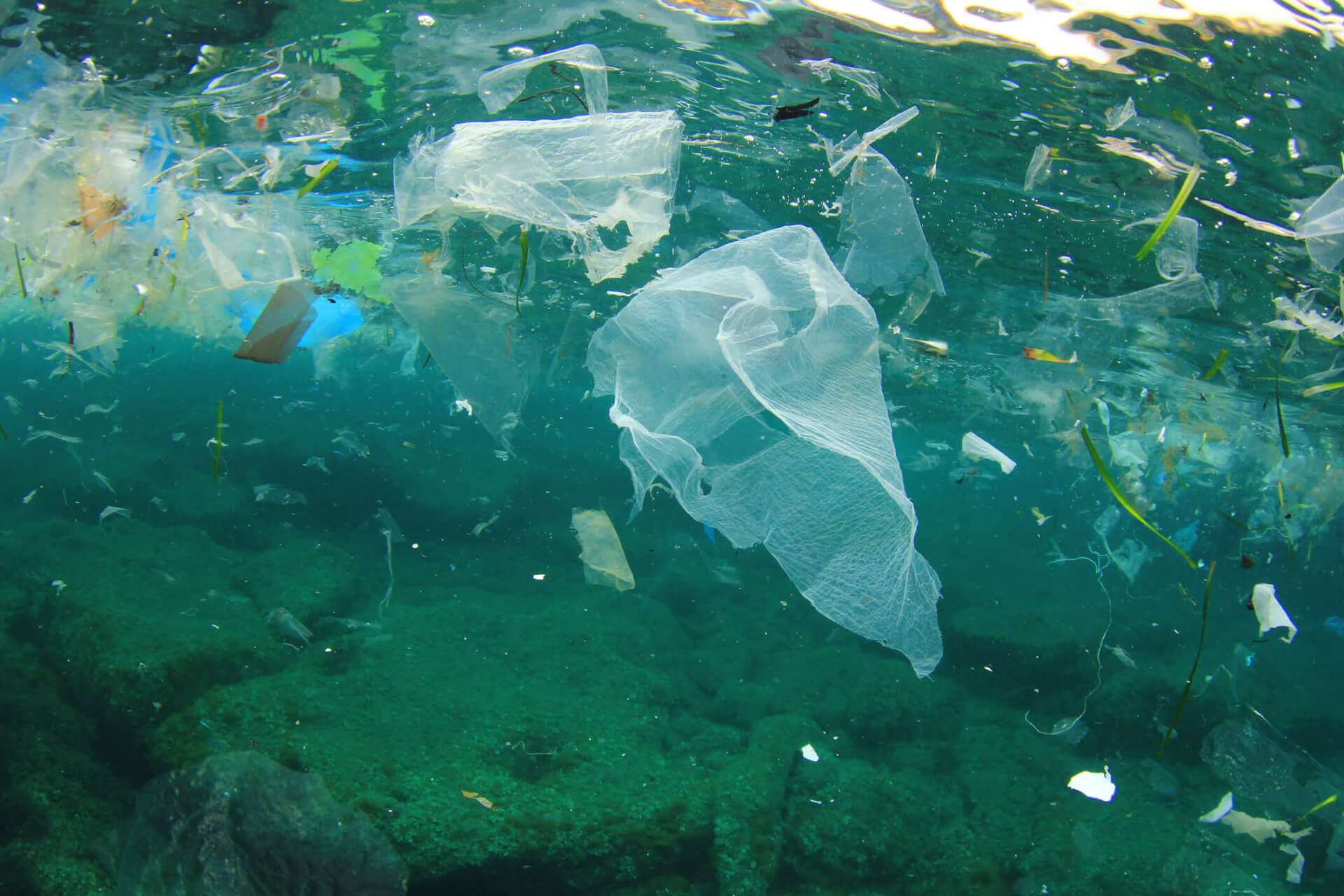 Cratus Communications News Room We need to talk about waste!

If you ask residents about the services their councils provide, one of those that everyone has a view on is rubbish. From the occasional missed collection to the confusion over multi-coloured bins for different types of recycling, right through to fly tipping and the rules of our local household tip, everyone has an opinion.

The average district council spends 1/3 of its revenue on waste collection and disposal and decisions over the best, or perhaps the least bad, means of dealing with the rubbish produced by homes and businesses.

Over the years, less waste is going to landfill as we recycle more but also as waste is transported elsewhere for processing. Recent documentaries have opened the eyes of many people to the damage caused not just by landfill waste, but by items that could and should be recycled but are ending up either in the oceans or rivers or creating harm for those in less developed parts of the world.

Of course, most people agree that we need to produce less waste through reuse and reduced consumption, but ultimately difficult decisions need to be made about the eventual destination. Early incineration was widely criticized for the potential impact on air pollution and health, but energy from waste and innovations like pyrolysis and development of solid carbon material either for reuse or for sequestration.

The much-anticipated Environment Bill is due to prescribe the way in which councils deal with waste, but as we reduce waste is there a risk that long term contracts which require production of rubbish may become unviable?

As Prince William launches the Earthshot prize with the statement that waste of one process should become the raw material of another, Cratus and Stantec are delighted to welcome Chris Girdham from Cory Group to hear about the work they are doing with the capital’s waste and the role of waste in the transition to net zero.

Cory Group have a unique business model that uses the River Thames as its green highway and is at the coalface of new developments in energy from waste and district heating. Watch this month’s episode, out soon, to hear more as part of the What Has The Environment Ever Done For Us series.