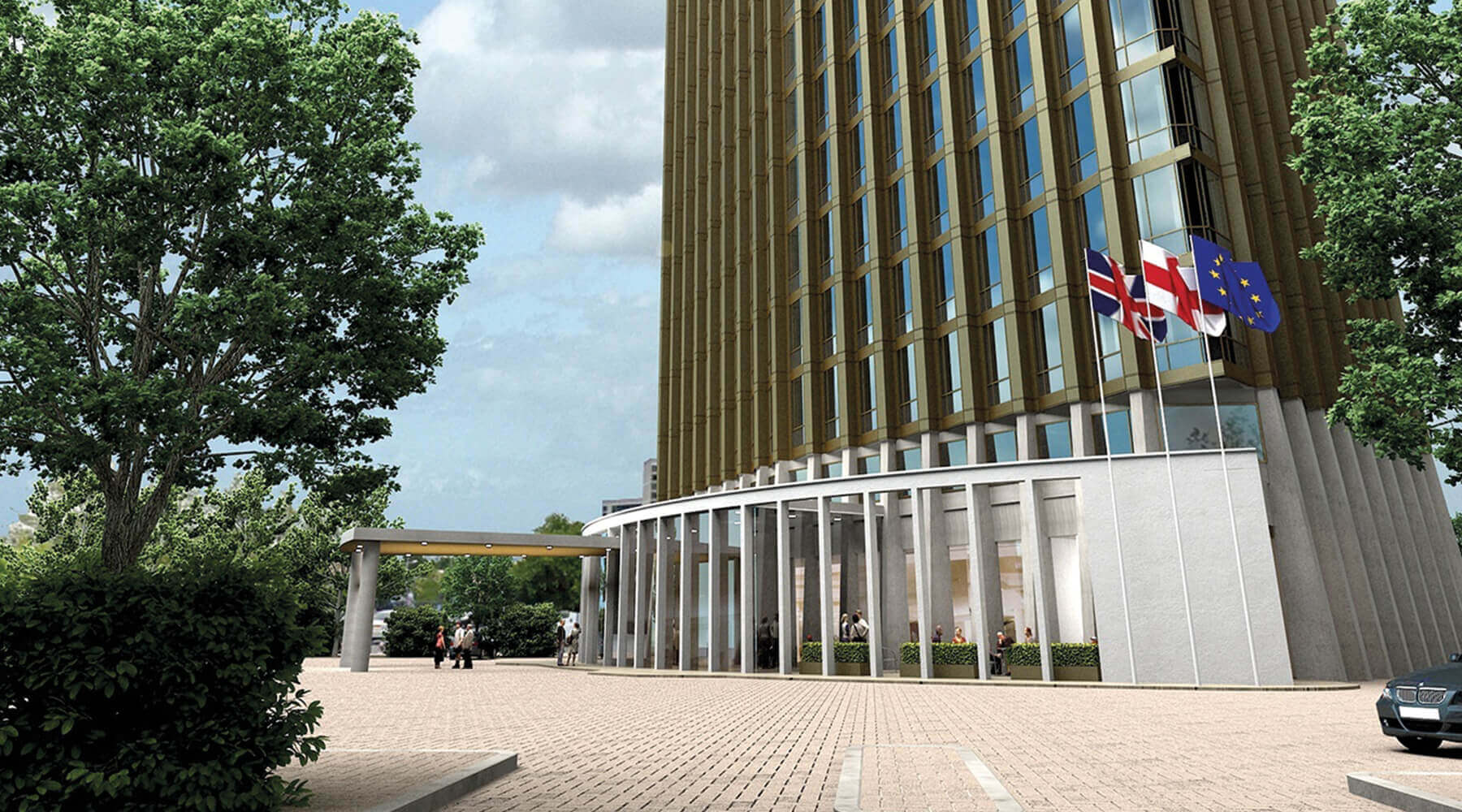 We don’t always help people on their way to getting buildings built, sometimes we’re asked to support applications on existing buildings that need updating, or just a little care.

One such project was consulting the community around an application regarding Wembley Point in Brent, to completely re-clad the exterior of the building and to permit a change of use on 15 floors from office to hotel.

Built in the 1960s Wembley Point was, by birth, special. With a triangular floor plate she was, and remains, counter to what most developers prefer which are straight up lines and right angles. Her other notable feature is that she is one of the few brutalist buildings in London which Alex, the account handler on this project, doesn’t make rude noises about.

An extensive pre-submission community consultation, which at its height reached 1882 homes in the surrounding area, saw the application passed through under officer delegated powers.

Alex Griffiths says: Having worked with the community prior to submission on traffic and disruption concerns, we were pleased to see that the formal consultation conducted by the local authority attracted no objections.