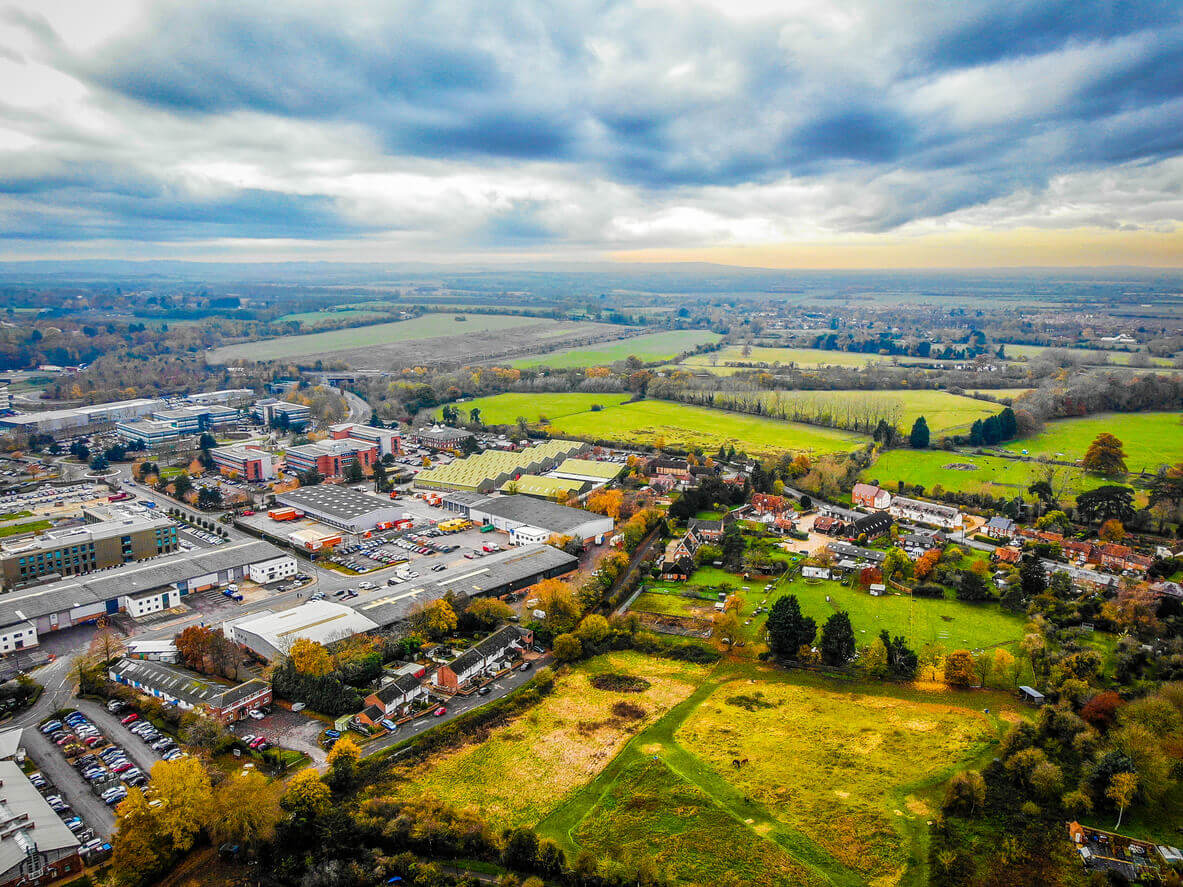 Will Oxfordshire be the next county to become a unitary authority?

Cratus Communications News Room Will Oxfordshire be the next county to become a unitary authority?

With the new Buckinghamshire unitary authority now a few months old, two new unitary authorities coming into effect in Northamptonshire in April 2021 and unitary authorities having been established for some time in both Berkshire and Wiltshire, Oxfordshire’s two tier model of local government is increasingly resembling the odd man out.

Furthermore, with the unitary council debate at various stages in Surrey, Essex and Hertfordshire, it appears only a matter of time before Oxfordshire formally joins the unitary party. Of course this isn’t the first time a unitary authority has been considered in Oxfordshire, with a proposed joint unitary between South Oxfordshire and the Vale of White Horse considered, but ultimately rejected, by the Government in 2018.

Fresh impetus for a new unitary has arisen due to the Covid 19 pandemic which has left Oxfordshire’s councils having to make significant savings (including £15m of savings announced by the County Council) and the Conservative Government’s pledge to release a White Paper looking further at local government devolution to aid the economic recovery in the autumn.  Consequently, jockeying for position has started with a Conservative motion to delay the Oxfordshire County Council elections from 2021 to 2022 withdrawn before Oxfordshire County Council’s full council meeting in July. The motion was widely seen by political opponents as a staging post to prepare the ground for a new unitary authority.

Supporters of a single pan-Oxfordshire unitary authority point to the establishment of the similar-sized unitary in Buckinghamshire and the potential for significant financial savings to be made from the abolition of the four existing Oxfordshire District authorities. We understand that support for an Oxfordshire unitary is strong in the Conservative County Council group with around three quarters of Conservative County councillors thought to be broadly supportive, including Council Leader Ian Hudspeth. As these councillors will have the ear of the Government, and with the unitary agenda appearing popular at MHCLG, it seems likely that they have a strong chance of succeeding with these changes.

One uncertainty is whether Labour-controlled Oxford City Council would be included within a single Oxfordshire unitary authority. We understand that many senior Oxford Labour councillors would like to see the existing City Council continue outside a new unitary authority and this view is likely to be shared by many Conservatives for electoral reasons. However, the question remains as to whether a doughnut-shaped Oxfordshire unitary without Oxford City would be desirable. Those supporting Oxford City’s exclusion may point to the example of Buckinghamshire as Labour-controlled Milton Keynes retains its own local authority. However, clearly the geography of Oxford City being located at the heart of the county is somewhat different to the situation of Milton Keynes which has always looked as much to Bedfordshire and Northamptonshire as it does to Buckinghamshire. Having said this, there is also an argument that a resident in Banbury arguably feels a stronger attachment to Oxford than Henley on Thames or Wantage which are likely to be included in such a unitary authority.

The Liberal Democrat-led administrations in South Oxfordshire and Vale of White Horse are somewhat ironically sympathetic to the two councils merging to form a single unitary which was initially floated by the Conservative Government when the two authorities were regarded as true blue bastions. This proposal has a certain degree of logic seeing as they already share council offices and many staff. However, there are doubts from some Conservatives as to whether a unitary authority which takes in two district councils could generate the level of savings needed to justify such a decision. Furthermore, these two largely rural authorities do not have the size of population deemed appropriate by MHCLG for new unitary authorities.

Therefore, in our view a single Oxfordshire unitary authority which is probably devoid of the Labour island of Oxford City remains the strongest likelihood once the Government outlines its proposals in the coming months. We can expect a single Oxfordshire unitary to be assembled in a similar way to the Buckinghamshire authority, albeit with probably fewer elected members. Such a change could also have some profound impacts on the Planning regime in a county where Local Plans have been highly controversial in recent years. Furthermore, under this model we are unlikely to see a radical change in the debate between Oxford City and its rural surroundings around the City’s unmet housing need and the allocation of Growth Deal funds.

In this year of profound change, local government in Oxfordshire may just see one further proposed alteration in the coming months.