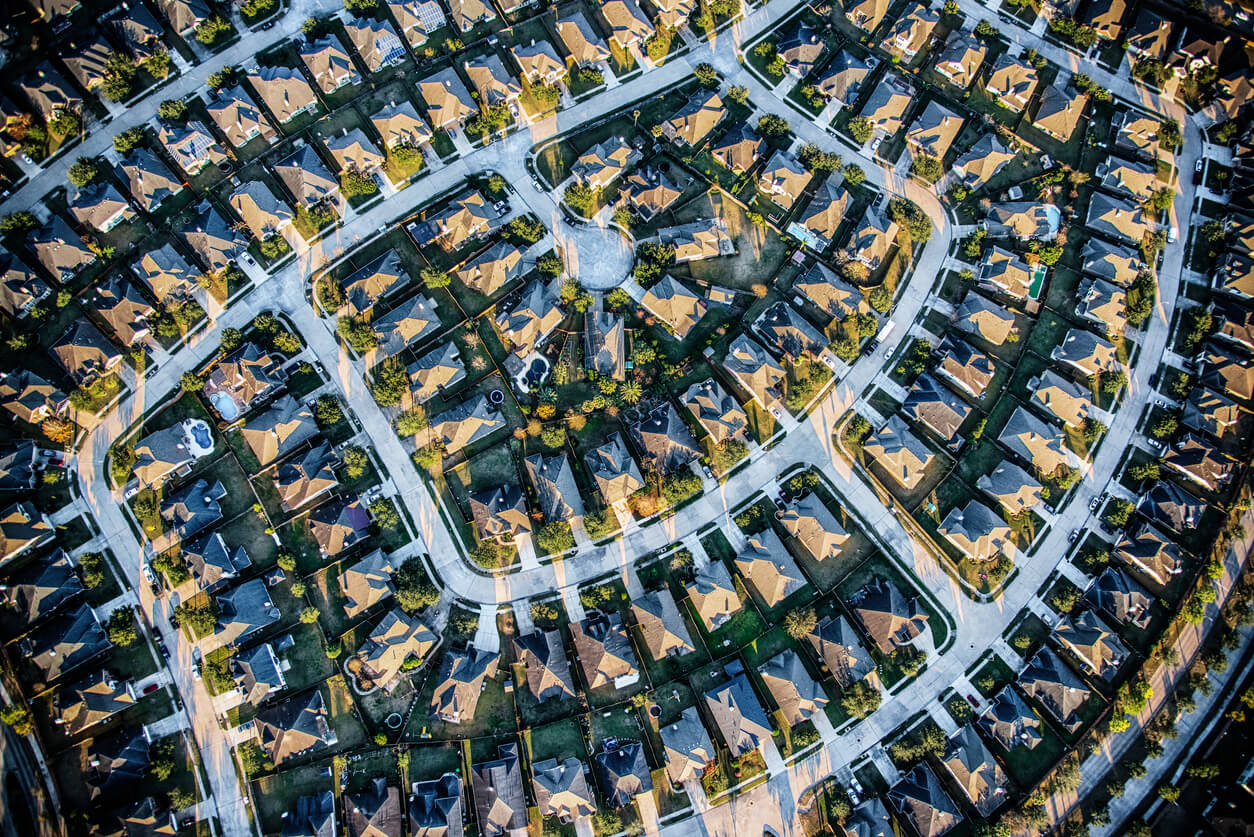 Zonal Planning – a solution to the economic and housing crises?

A controversial idea has been floated by Robert Jenrick and (allegedly) Dominic Cummings that could test the Conservative party’s hold across local government and, potentially, spark division from backbench MP’s and Councillors alike.

As reported in the Sunday Times, the government is considering a “zonal planning system” where “key decisions will be taken from local councils and handed to development corporations” and has convened an expert panel to look into “very substantive changes” to the planning system. The Sunday Times further reported the “influential” role Dominic Cummings, the Prime Minister’s chief advisor, is playing in the government’s thinking on planning.

The government is clearly shifting its focus beyond the initial pandemic response to rebuilding the economy post-lockdown. Therefore, there will be little surprise that major house building and infrastructure programmes are likely to form a central plank in that effort.

As part of this thinking, the Secretary of State and the chief advisor summoned a panel of experts to discuss planning reform. Panelists included Bridget Rosewell, a commissioner for the government’s National Infrastructure Commission and someone who has previously chaired a review into shortening appeal inquiry timescales, the eternal Sir Stuart Lipton and planning barrister Christopher Katkowski QC.

Interestingly, Rosewell recently wrote for Policy Exchange that the government should abandon the current “plan-led” planning system, which she says acts as a “straitjacket” on development.

The zonal planning system now being floated is similar to one familiar to US watchers, whereby specific land uses get automatic right to planning permission in certain areas. Jenrick commented, after the Sunday Times published, “The time has come to speed up and simplify this country’s overly bureaucratic planning process”. In addition, it was reported that there will be a new fast-track planning system for developers of high quality, well-designed buildings. Whatever that means.

Jenrick has dabbled with reforming planning earlier in his short tenure at MHCLG. In March he published a paper detailing proposed reforms in advance of a forthcoming white paper, which has been delayed due to the Covid-19 crises. However, those proposals were not widely seen as radical and laid out a modest plan to trial zonal planning.

The idea of zonal planning has already sparked concern from opposition parties and on Monday members of the House of Lords questioned the government on these proposals. Labour’s Baroness Wilcox also raised concerns around a recent approval, after an intervention from the Secretary of State, in relation to a large development in Tower Hamlets. Through a quirk of timing, that decision resulted in the developer avoiding CIL charges of between £30 – £50 million the day before such a levy would have become liable.

Elsewhere, Liberal Democrat Baroness Thornhill suggested that the government should be working with local authorities to help gain support for developments and housebuilding, rather than undermining councils by further removing planning powers.

The proposal was also met with concern from Lord Best, a crossbencher who expressed that the government should be committed to Sir Oliver Letwin’s recommendations for enhancing, not diminishing, the role of local authorities in planning.

From a Councillors prospective, the idea of zonal planning not only removes their strongest influence when representing the interests of local communities but would be completely rejected by residents. Planning decisions represent one of the biggest areas that voters have to influence what goes on in their patch and, through local representation, they can often elect Councillors that do not reflect their national political outlook but more their aspirations for their local communities.

The implementation of zonal planning would only increase the arguments for unitaries as the necessity for planning authorities would become increasingly diminished – maybe that is the government’s long term aim?

However, on a local level this would have severe political ramifications for Conservative Councillors and would likely see a surge in more independently minded and motivated administrations.

What is clear is that drastic action is needed to boost the economy post-lockdown, with 100 local authorities in England expected to fail the government’s housing delivery test for 2020 and therefore be required to apply a 20 per cent buffer to their housing land supply.

This has created the need for a solution to tackle the housing shortage, but after time and time again of proposals to implement reform to the planning process, would this be the time for fundamental change to the planning system.

There is no doubt that such a big change would receive fierce opposition from opposition parties and Conservative Councillors who would question the stripping of a fundamental power from local authorities. However, with local authorities across the country facing significant financial shortfalls due to the crises and increasing pressures to plug the financial hole, with the arguments to form unitaries taking the spotlight again, as it did back in the 08/09 crash.

Will now be the time for relinquishing control of the “overly bureaucratized planning system” or is the planning system destined in perpetuity to remain the same?