Cratus Communications News Room Is it the end for vote blue get green?

Is it the end for vote blue get green?

As we spend a sweltering summer waiting for the Conservative Party to decide on their new leader, it is worth reflecting that whatever we think about Johnson, he does appear to have been among the more environmentally aware members of the current Conservative cabinet.

That’s not to say that he was a particularly green Prime Minister, though he did describe himself as a Green Tory in conversation with Michael Gove.  There were some environmental highlights of his premiership, including the Ten Point Plan for a Green Industrial Revolution which laid some strong foundations for reaching net zero and his personal drive around cycling which probably strengthened the (unpopular) introduction of Active Travel measures in 2020.

His speeches to world leaders, including the infamous phrase ‘it’s easy being green’ – which misquoted Kermit the Frog – recognised the economic benefit that can be delivered through a shift towards green policies and his ability to engage with world leaders in an disarming manner, and to reach people with his ‘bloke next door’ style appears to have had more traction that Cameron’s previous ‘we’re all in it together’ approach.

On the flip side, this environmental awareness could have been as shallow as a puddle in a heatwave given his rather strong desire to be popular and his propensity to tell people what they want to hear rather than to tell the truth. But what of the next Conservative leader?  Amongst the jostling for position over Brexit, immigration, and prime ministerial personalities there has been precious little said so far about the priority of Climate Change by the contenders.

The prospects do not look too promising. Of the front runners, there are some worrying comments made including a recent statement from Suella Braverman around ‘suspending the all-consuming desire to achieve Net Zero by 2050, and by Kemi Badenoch describing net zero as ‘unilateral economic disarmament’. Liz Truss has described solar farms as ‘a blight on the landscape’ and Penny Mordaunt apparently supports the sell off of England’s forests.

Whilst Rishi Sunak introduced the National Infrastructure Bank and Sovereign Green Bond to great acclaim, this is tempered by his mismanagement of the Green Homes Grant and Nadhim Zahawi’s commitment to climate education is potentially clouded by his own career history as an oil executive.

Whilst he is already out of the contest, of the remaining cabinet members, Sajid Javid’s record whilst Chancellor was probably the strongest – putting the Net Zero commitment into law, promising green spending in his next budget (before resigning from the job) and talking about the importance of Natural Capital. More recently in his role as Secretary of State for Health he has talked about the role of the NHS in tackling climate change, though his actual voting record on green issues is less robust.

Whilst there has been limited climate commentary from other contenders like Tom Tugendhat and the also already eliminated Rehman Chishti, the remaining contender Jeremy Hunt has some reasonable credibility in the field. He backed the original Climate Change Act in 2008, claims credit for the UK securing the COP26 presidency and championed a Plastic Free Parliament. He has also backed measures to give tax benefits to low carbon energy production and to improve the regulation of fracking.  Many environmental campaigners though would be uncomfortable with his recent stance on hunting with dogs and his voting record on equal rights is patchy.

A poll undertaken last autumn suggested that most people in the UK considered Climate Change to be the most important issue, but it is likely this may have been pushed back into 3rd place more recently, given the War in Ukraine and the Cost of Living Crisis. Environmental issues tend to be more important to younger generations and given that those responsible for voting for the new Prime Minister tend not to reflect this age group perhaps the contenders are simply hiding their green policies under a bushel until they are in post and can share their vision for the wider electorate.  If they don’t it is highly likely that the Conservative position will become more marginalised as we see more heatwaves, flooding, and wildfires across the world.  Vote Blue, Get Green as coined by David Cameron could be fading into the past.

To find out about Cratus2050 – The Climate Emergency,  please contact Vikki Slade 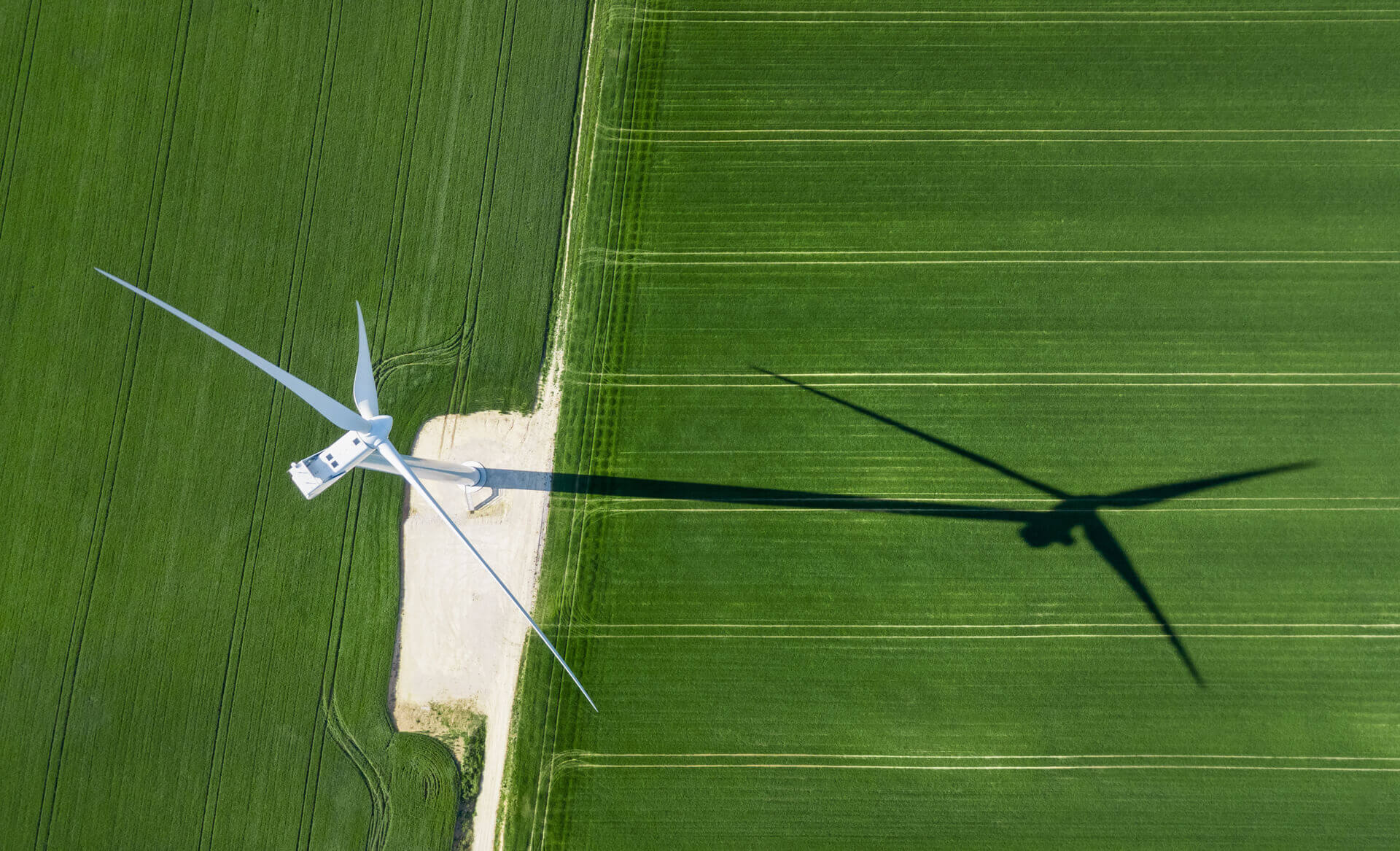