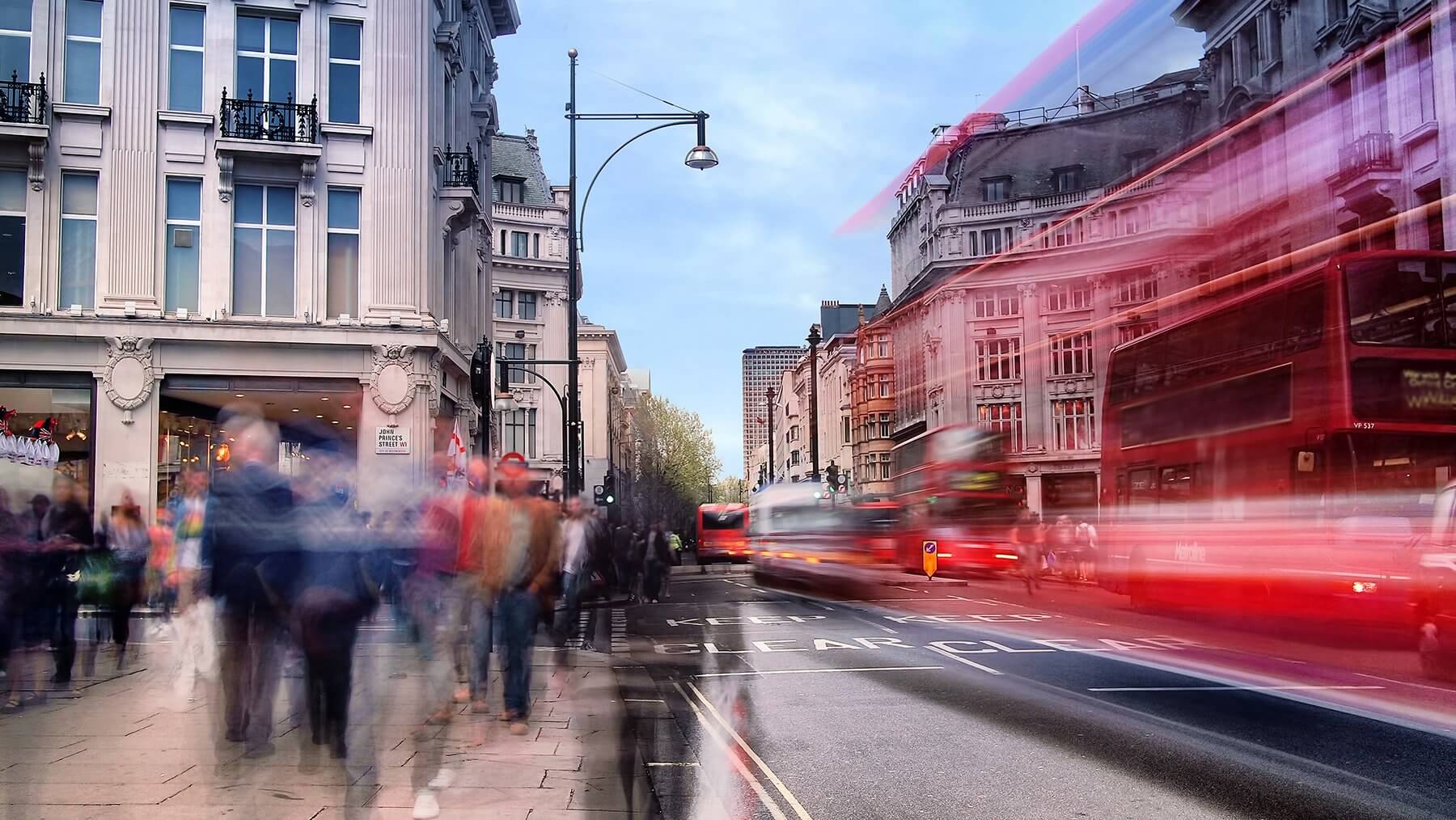 Westminster City Council have launched their City Plan (i.e. Local Plan) consultation for 2019-2040 with a promise to build more homes that are affordable for the majority of its residents.

Amongst the provisions included in the consultation are a housing target of 1,495 homes per year over the lifetime of the plan; a restriction on building heights in the Paddington and Victoria Opportunity Areas of double the local context height and the delivery of 35% of new homes as affordable from their 29,900 unit target (almost 10,500 homes), with 60% of those affordable homes as intermediate housing to allow residents greater chance of buying a stake in the City.

The most reported elements though centre around a restriction in new home size to 150 square metres on the basis that this is still 50% larger than the average size of a private home in Westminster. The City also proposes protection of residential uses, floorspace and land to preserve housing numbers, although houses that were converted to flats can still be re-converted back into their original use as houses within the 150 square metre limit.

Overall, Westminster’s number one driver for their Plan is to increase their housing stock and provide variety of size and tenure (intermediate homes for instance form only 1.5% of housing stock in the City). To encourage families to stay in Westminster, the Plan will also positively encourage mansard extensions to provide an extra bedroom with the usual protective caveats on design and neighbouring amenity.

Johanna Bradford, Director of Cratus London said, “The City Plan proposed by Westminster is hugely important for the future of development in the most prime of central London prime areas. They are recognising that there needs to be new homes, not just for the super rich but for all of their residents. By aiming to deliver above the London Plan target of 1,010 homes per year and by stating that they want 35% to be affordable Westminster is sending a clear signal that they want to be a City for all, whilst at the same time making sure their policies protect the historic and cultural nature of the City.”

For more information on the implications this City Plan will have for housing in London and the political drivers of Westminster City Council, contact Cratus London for the low down on London politics.