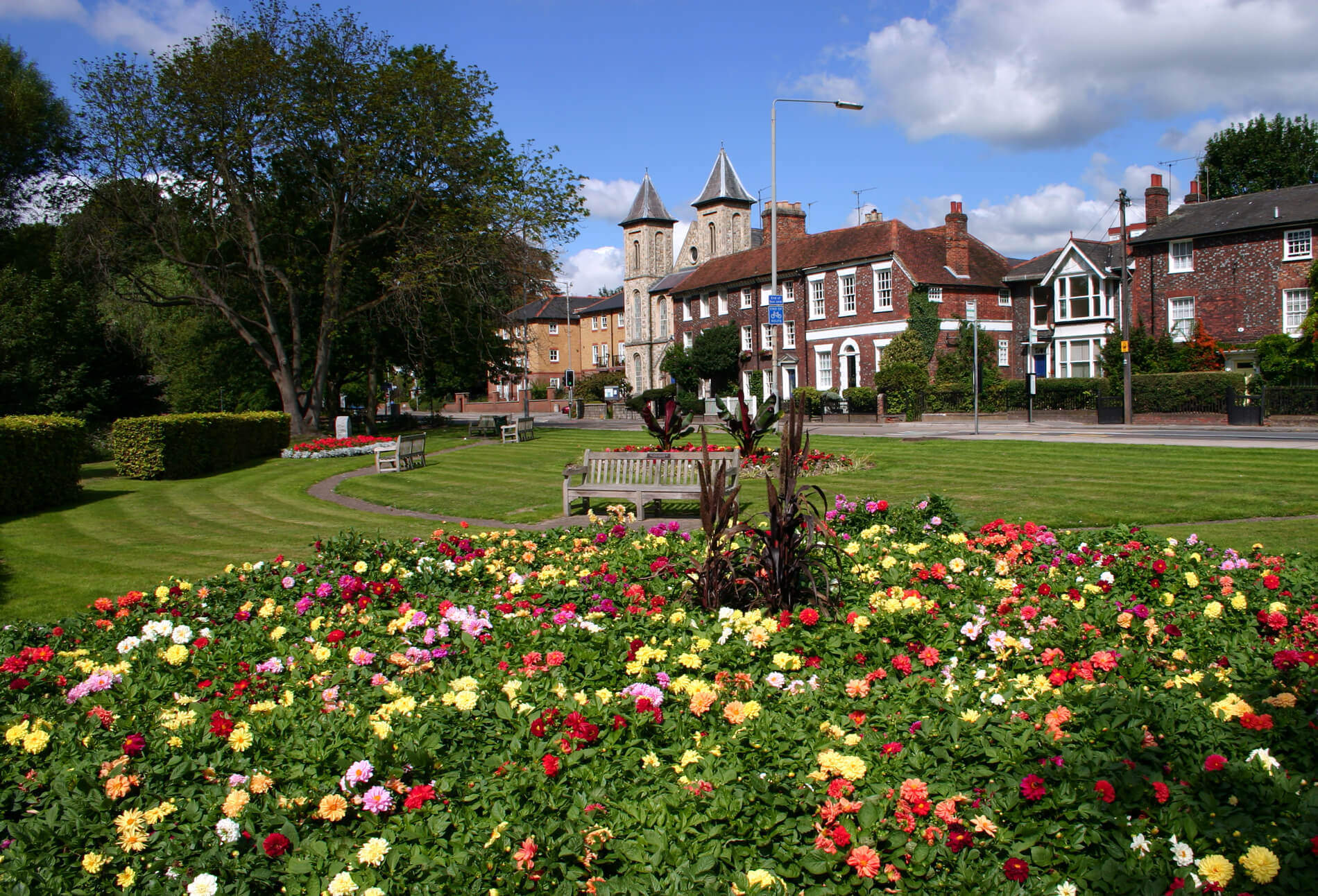 Before Covid-19 resulted in the cancellation of all local elections until further notice, Thursday, 7 May was due to see the first elections to the largest local authority in the UK. The new Buckinghamshire unitary authority was to have 147 new councillors which is more representatives than there are members of the Scottish Parliament.

Ironically the global pandemic has resulted in even more councillors serving on the new unitary, with over 200 existing County and District councillors from across Buckinghamshire being invited to join the authority for the year ahead in the absence of elections until May 2021. This means a number of councillors who had planned their retirements have been granted an additional year of service.

The new council has five Area Planning Committees covering Central, East, North, South and West of Buckinghamshire, along with a Strategic Planning Committee which will determine larger applications. The membership of these Committees is yet to be confirmed; however they are scheduled to be up and running by early June, albeit remotely. We can expect the identity of Committee members to be confirmed by the time of the new Council’s AGM, which is scheduled to take place on 20 May.

The leadership of the new Council is in the hands of those members who served on the shadow executive of the authority before it came into fruition. It is headed by former Buckinghamshire County Council Leader Cllr Martin Tett. Cllr Tett is known for his strong support for retaining Green Belt land and has been vocal on this subject as lead member for Housing at the Local Government Association in recent years. Cllr Tett is joined in the Cabinet by the four outgoing Leaders of the four now defunct District Councils: Katrina Wood (Wycombe, who serves as Deputy Leader); Isobel Darby (Chiltern); Angela Macpherson (Aylesbury Vale); and Nick Naylor (South Bucks). These councillors are joined by senior County members such as Warren Whyte, John Chilver and Mark Shaw, who can all be expected to play significant roles in the new authority. It will be worth noting if Cllr Tett decides to slim down his Cabinet at the AGM, or whether he decides to continue with the shadow executive personnel all the way up to the elections next year.

At an officer level, the new council’s Chief Executive is Rachael Shimmin, who had served as Chief Executive of Buckinghamshire County Council for the past three years. The new Head of Planning is the experienced Ian Thompson, who was previously Head of Planning at the unitary Durham Council and has worked at Barking & Dagenham and Basingstoke & Deane, among other councils. Thompson will be working with his officers in tying up the loose ends of the outstanding Local Plans. For instance, it had been hoped that the joint Chiltern and South Bucks Local Plan would have now reached examination; however, the sessions scheduled for March have been postponed due to Covid-19. In the longer term, we can expect Thompson to have a key role in formulating a new pan-Buckinghamshire Local Plan, which may be adopted as soon as 2025.

We have seen the new generation of Buckinghamshire Conservative MPs (there are 4 first time MPs in the county) express their opposition to Green Belt development, the seemingly doomed Expressway project and the ever controversial HS2. It remains to be seen whether this talented quartet of Parliamentarians continue to make this volume of noise as they rise up the Government ranks.

Politically, the authority is in something of a holding pattern, with no elections to be held until May 2021. Buckinghamshire is historically one of the safest Conservative areas in the country and there was little evidence of this changing at the recent General Election. However, there may still be a degree of trepidation among the Conservative members facing the voters in 2021, given the predicted economic slump and difficult decisions ahead. Having said this, it is hard to see any credible challenge to the Conservatives in Buckinghamshire at present. Of the main opposition parties, the Liberal Democrats are focussing their efforts largely on the Aylesbury wards and Labour will be looking to expand their presence in Wycombe, where they have turned the Parliamentary seat into a marginal in recent times. However, this has to be caveated by emphasising the likely political volatility we can expect due to Covid-19 and Brexit over the next 12 months, which make any long term election predictions somewhat precarious.

In the short term, this will be a year of establishing the new unitary in Buckinghamshire, raising its profile with residents and dealing with the Covid-19 crisis. The much-awaited new strategic direction of the largest local authority in terms of members in the UK will undoubtedly begin to emerge as the year progresses and the election approaches.