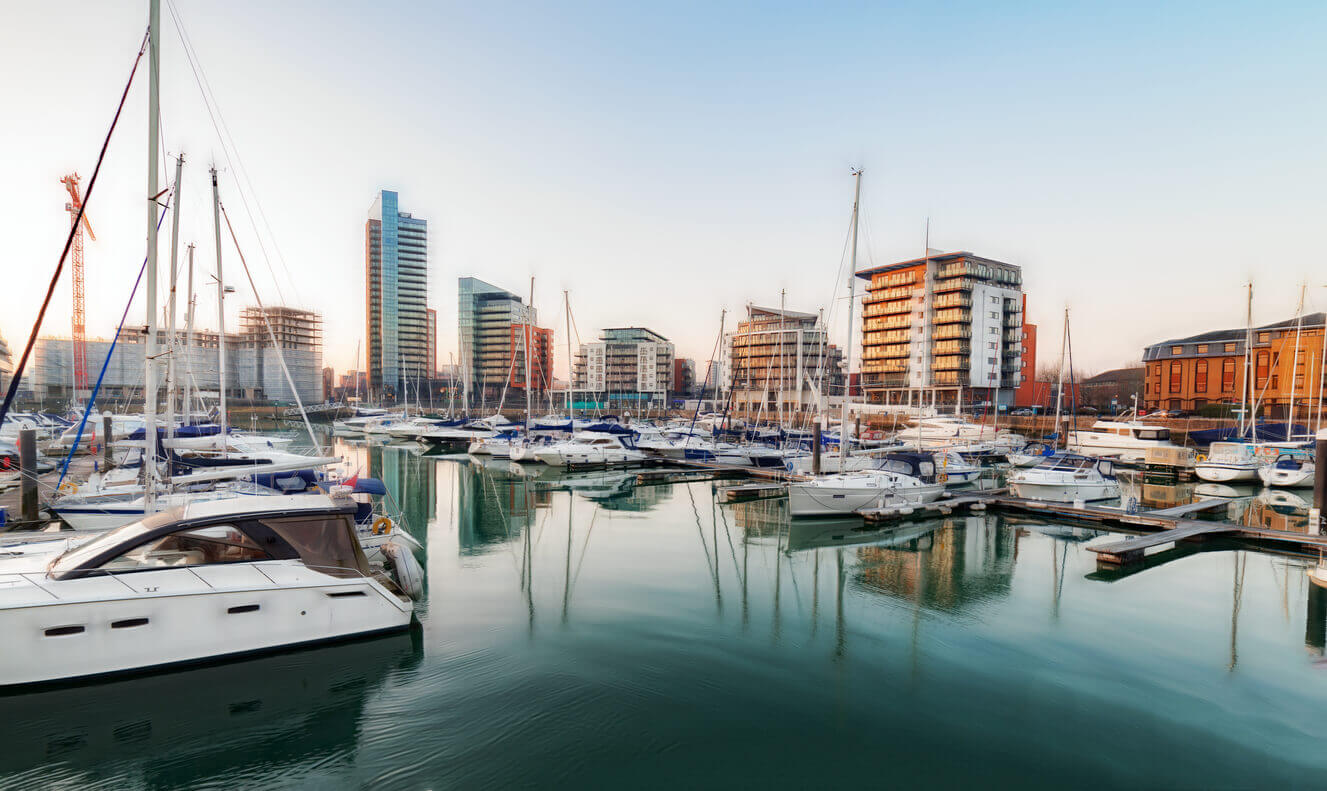 The fate of three huge development projects for Southampton will be decided this month, including the redevelopment of the Bargate Quarter, at the heart of the city centre; Leisure World, an existing leisure complex on the edge of the city centre on West Quay Road adjacent to the Ocean Liner Terminal; and the runway extension at Southampton Airport, which is located within the Borough of Eastleigh.

Plans for 519 homes, shops, restaurants, a new walkway and green spaces at the site of the former Bargate Shopping Centre will be decided at the Planning & Rights of Way Panel tonight (March 16). There will be no rest for members as they will then be asked to decide on outline plans to build 650 homes, two hotels, new restaurants and offices, a cinema, casino, and central plaza at the Leisure World site.

As the saying goes, you wait ages for a bus and then three come along at once… On 25 March, Eastleigh Borough Council Local Area Committee will vote on plans, which have been called “critical to the airport’s survival”, to lengthen the Southampton Airport runway and enable a wider range of airlines to use the airport.

The application to extend the airport runway is by far the most controversial and, indeed, is part of a wider debate about how airport expansion can ever conform with tackling climate change. Southampton Friends of the Earth have led the Airport Expansion Opposition (AXO) Campaign and along with Extinction Rebellion have marched against the plans. Meanwhile, both Southampton City Council and Winchester City Council have objected to the plans on the grounds of climate change and noise levels.

As for the fate of the Bargate Quarter and Leisure World schemes, both have been recommended for approval.

The Bargate Quarter scheme has been welcomed by local ward councillors and GO!Southampton have said that it will bring “a much wider boost to the city centre economy”. Although concerns have been raised by the City of Southampton Society and Southampton Commons and Protection Society, it is likely to be approved. Plans were altered in November in response to changing habitats as a result of the pandemic, with a planned hotel scrapped in favour of more housing and the shopping area scaled back to about a third.

The Leisure World scheme may face tougher judgement with concerns having been raised about housing so close to a port and pollution amongst other things. Meanwhile, there have also been calls for the decision to be deferred until the Masterplan for the Mayflower Quarter, the area between Mayflower Park and Southampton Central Railway Station, is complete. However, the creation of over 1,000 new jobs and £250 million of investment looks particularly attractive as we all look to economic recovery.