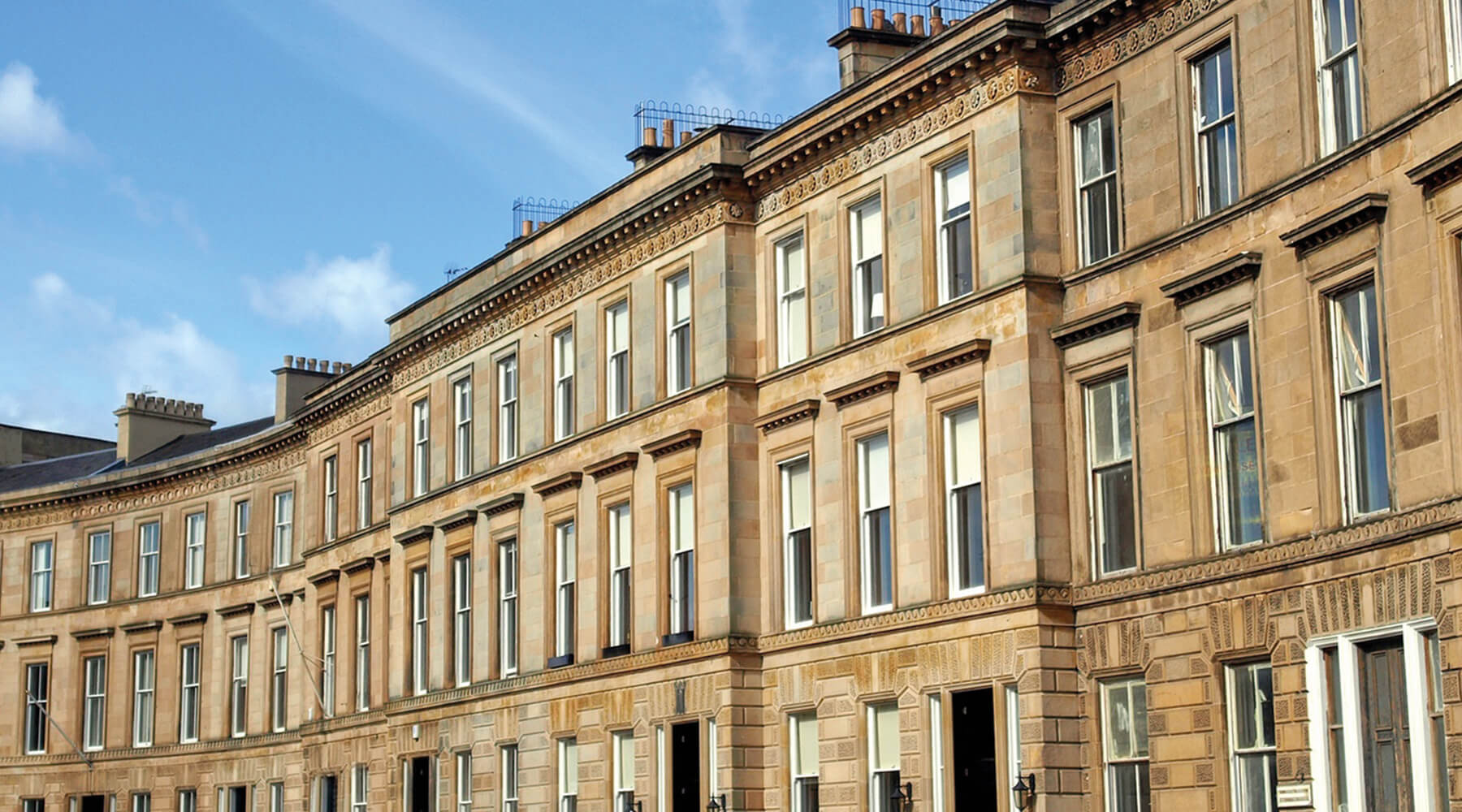 The future of Council CEOs

Without attracting much attention or notice nationally the last few months have seen some significant shifts in governance at council level. Attention has mainly concentrated on the loss, or potential loss, of much loved community assets such as libraries and youth centres. There has also been uproar over the number of frontline council staff who have either already lost their jobs, or are living with the knowledge that they might be next to go. Amongst all these goings on certain chief executives have said their final goodbyes and seen the curtain fall on their council role.

Recently we have seen Phil Coppard being ‘puzzled’ when asked to leave his position at Barnsley despite the council announcing in December that this was happening by mutual consent. Joyce Redfearn has offered to take early retirement in order to help Wigan council as it looks to make £66m in savings. Her replacement is to be chosen from the senior officers therefore cutting by one the senior management team. Controversially despite offering to step down so as to save money her departure could cost the council £246,000. Reading Borough Council is set to wave farewell to Michael Coughlin the present chief executive as it seeks to combine the post with that of Director of Resources. Hertfordshire County Council is also to restructure the role once Carline Tapster retires in May. The position has been abolished at Kent too, where chief executive Katherine Kerswell left last month, after only 18 months in the job reportedly with a £450,000 pay off. She has since landed herself a position on The Guardian’s Local Government Network advisory panel. Hastings Borough Council courted controversy when it removed the post of chief executive last year along with 5 of the 15 senior managers, the move was described by MP Amber Rudd as a power grab on the part of the council’s leader. (Source)

Whilst I am not advocating or attempting to induce feelings of sorrow over the departure of these council chief executives, it will be interesting to see whether this practice becomes widespread and if so what changes it might mean for the way councils are governed and run.

SOLACE reported last October on the trend of councils either sharing chief executives or removing the post entirely and sharing the role and functions among senior officers. They remarked that this was not actually a new concept, since it has been tried by many different councils in the past, ‘all of which have eventually reverted back to a position of one Chief Officer taking overall responsibility – whether or not role is still called the Chief Executive – supported by a (usually smaller) Senior Management Team.’ Indeed with some cities getting ready to hold referendums in May on elected mayors chief executives could be removed for cost cutting purposes, only to be replaced by mayors.

Michael Burton editor of the MJ highlights how although council chief executives may be continually the target of negative press coverage, frequently owing to the size of their salaries, they have formidable talents and are crucial to local government. Indeed despite adverse comment from Whitehall, there is a history of council executives being poached to run central government agencies because they know, ‘how to deliver rather than just write policy papers.’

With local government having to manage with significantly less money than before it might appear logical to abolish a post that provides such lavish salaries to the holder. However, this ignores the role chief executives play in providing strategic direction to a council. Writing about the abolition of the role of chief executive at Hastings Borough Council one person found it incredible that this was occurring before the council had put in place the massive changes that will be needed to make it run in an entirely new way with far less money. It seems that although not all chief executives are fantastic the role is a vital one and ultimately although there may be shake-ups and changes in name; local government is enhanced by having someone in such a position.