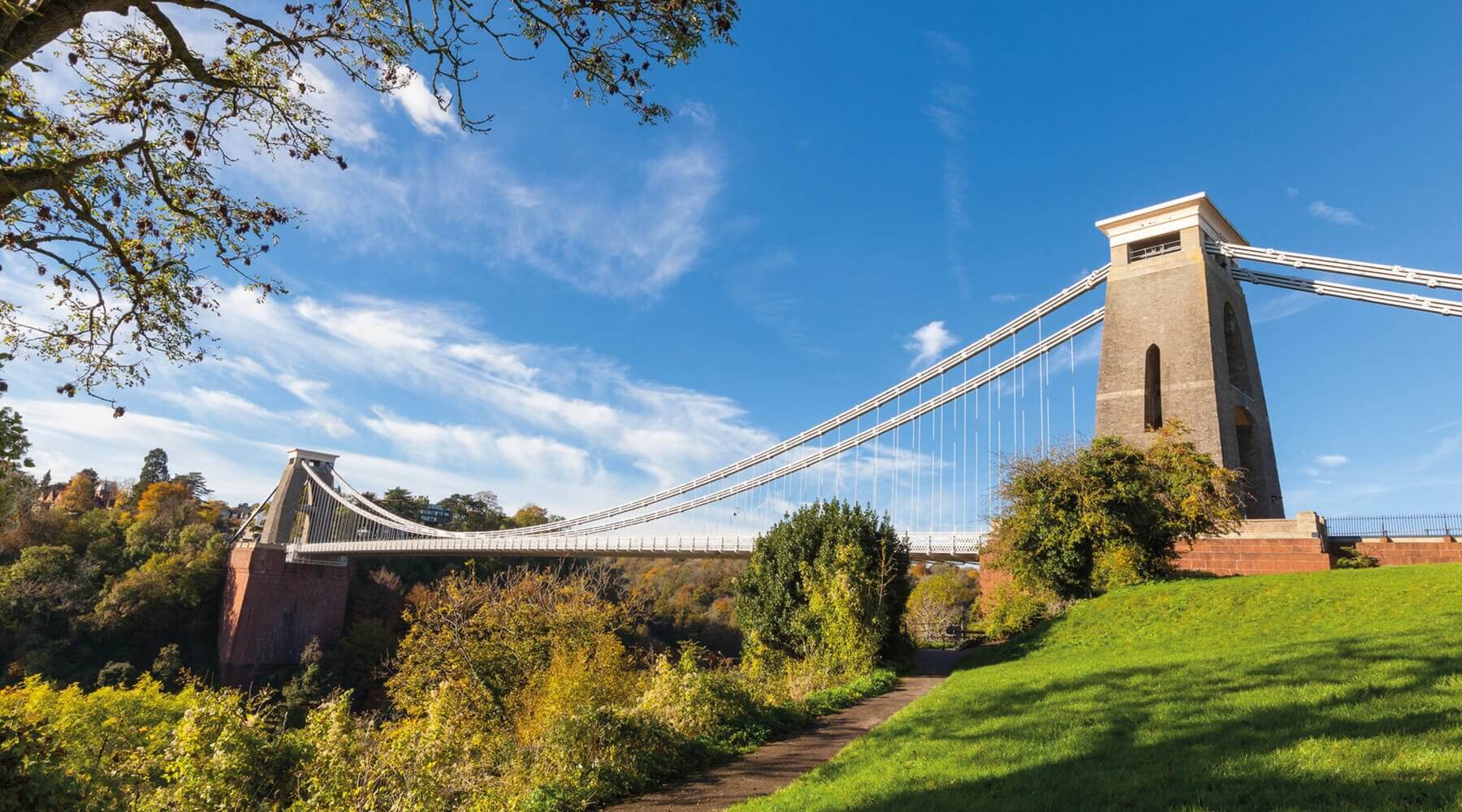 Power to the people: will George Ferguson and Independent politics triumph again in Bristol?

In May 2016 the population of an internationally respected British city will go to the polls and elect a Mayor to lead them for the next four years.

No, I am not talking about London, this short thought piece concerns a city of vastly more significance than that! We’re speaking of the jewel of the West Country, Bristol.

Running as an independent under the banner of “Bristol 1st” he won by capitalising on the cities well know alternative political views and its distrust of traditional political parties.

The question is, will the people of Bristol return to the mainstream parties or will they re-elect Ferguson or yet another independent candidate? In September 2015 Marvin Rees, who has been re-selected as Labour’s candidate for the post, said that “The experiment with independent politics in Bristol hasn’t worked”.

Mr Ferguson is the incumbent and has proved that in Bristol at least independent politics can work. Among his achievements was Bristol being named European Green Capital 2015 by the European Union and the raising up of Bristol’s standing in the country with Greg Clarke claiming that the Government “sits up and takes notice when Bristol speaks”.

In March 2014, Ferguson, together with the leaders of North Somerset Council, South Gloucestershire Council and the Leader of Bath and North East Somerset Council agreed a ‘City Deal’ with Government. This deal allows Bristol to retain income from business rates and decide how the money should be spent.

It is clear that Bristol maintains a preference for party political candidates at the local level over any independent rivals.

Certainly this election will not be the usual Labour-Conservative battle. Both the Greens and UKIP are represented on the Council.

The Greens are the party to watch in this election, already the third largest party on the Council. The Greens command fourteen members compared to the sixteen Conservatives and thirty Labour members. The Bristol Green Party has grown from about 200 members at the time of the last mayoral elections in 2012 to about 2,500 now. According to the Bristol Green Party website, the local party has seen its numbers increase by a massive 800% in the last year.

It remains to be seen how the election will turn out, but we at Cratus feel that it is safe to say that not only is independent politics not dead in Bristol, it may in fact have a bright future.