Bill has an enviable track record as a facilitator, motivator, problem solver and strong leader of diverse teams across an eclectic range of projects. He has worked in the charitable, private and public sectors involved in projects that are funded from a range of sources be they commercial or public.

For 20 years he worked in the construction industry on a variety of civil engineering and building projects. His 3 most recent roles being:

He has written and implemented from first principles, the manuals and reporting procedures for both the Millennium Commission’s capital projects programme and a range of project management manuals and control documents for British Waterway’s framework contracts which were also used for their management of all the projects they undertake be they of a capital or non-capital nature.

On the finance side he has extensive experience of grant funding of projects through his roles as initially the ‘Deputy to’ and ultimately the ‘Director of Projects’ for The Millennium Commission – a lottery distributor where the grant awarded to capital projects exceeded £1.3 billion. These projects were very varied and included large singleton projects such as Tate Modern, Eden Project and The Wales Millennium Centre through to projects such as 3000 miles of the Sustrans cycle network to small local woodlands and individual village halls.

In addition, in 2010 he was approached by York Minster to join their project board. The Heritage Lottery Fund had insisted a project board be established to ensure that the Minster managed the application process through each key stage to secure an £11million grant that they had been offered but were in danger of failing to realise. The project board were successful in helping to recover the situation and in securing the grant for the Minster.

The experience gained and enjoyed at British Waterways and at the Millennium Commission dealing with a very diverse range of project types and recipient bodies gave him a unique opportunity to develop as both a manager and facilitator. This very varied experience enabled him to fully understand the need for and to develop the tools necessary to work with others to ensure the projects he is involved in at whatever level, can and will achieve their project purpose as far as is practicable, within time and within budget.

Cratus in conversation with Lord Heseltine 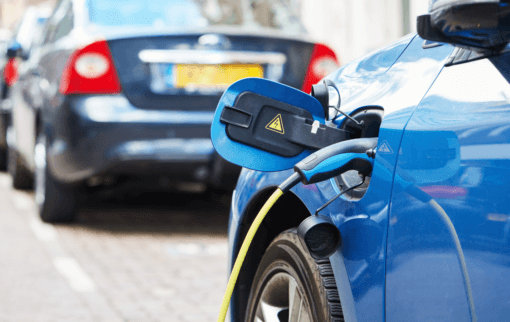 Hitting Accelerate: Local Authorities and the Rollout of EV ...

The Road to Net-Zero: Decarbonising Transport 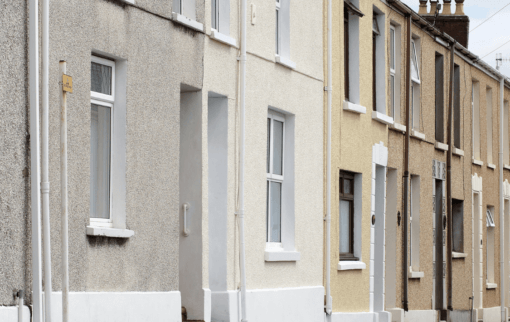 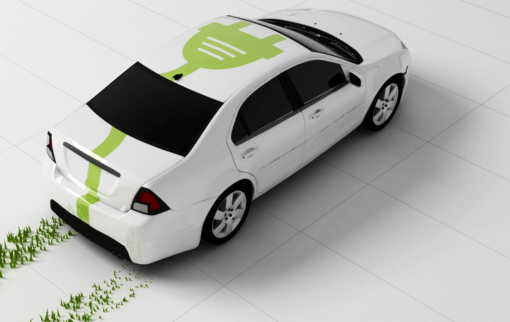 Could We All Do A Little More?