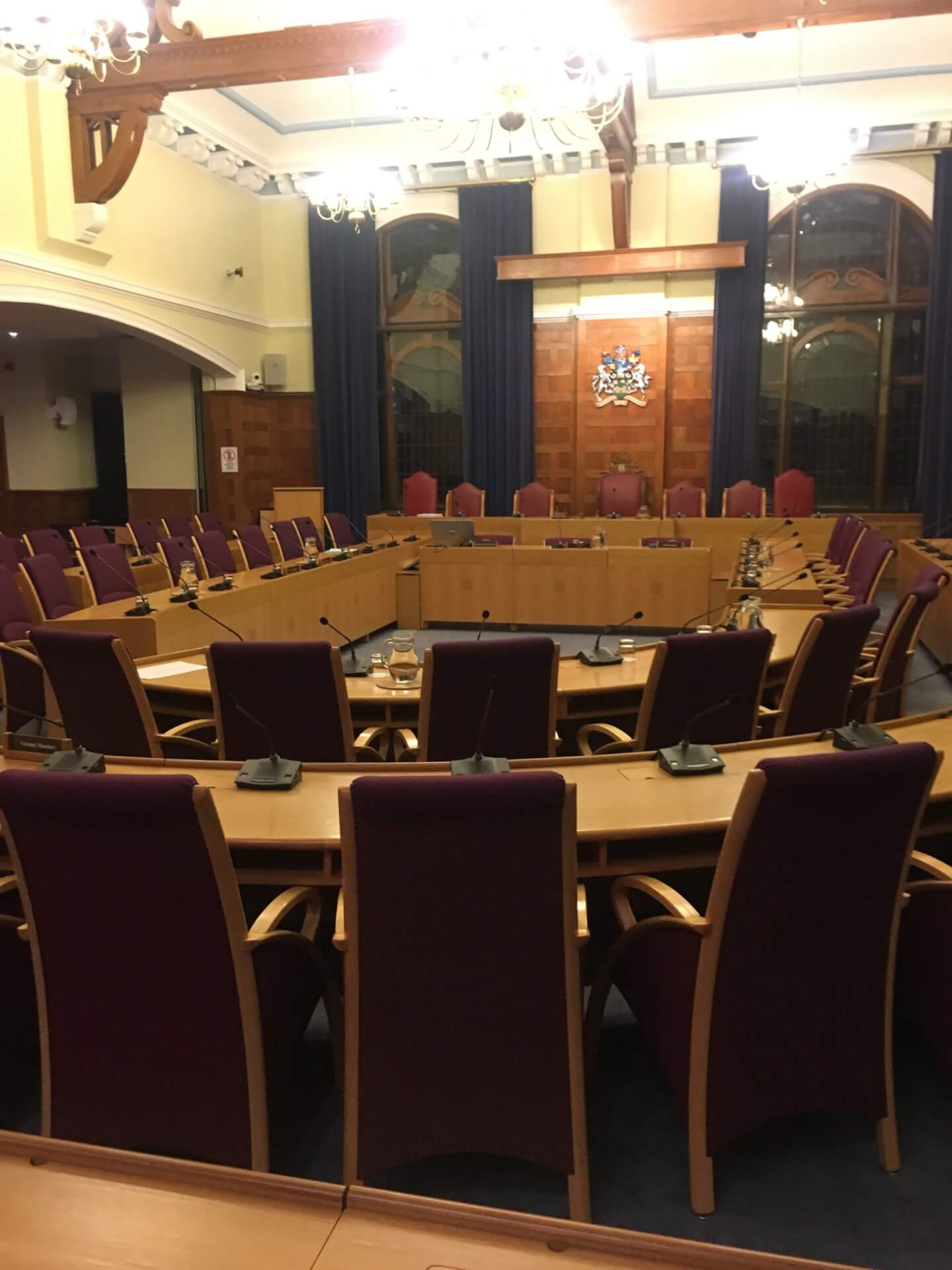 Cratus Communications News Room What next for Virtual Planning Committees?

What next for Virtual Planning Committees?

We recently hosted an online roundtable, in partnership with hgh and Town Legal and chaired by former Chief Planner Steve Quartermain CBE, which looked at the role virtual planning committees had played in the last year during pandemic. The assembled group was asked what could we learn from that experience; what had gone well, what not so well and was there a role for virtual committees in the future.

The attendees were a cross section of Council Members including Chairs of Committees, Leaders and portfolio holders, together with officer and developer (agent) representation. The only group recognised as not being around the virtual table were community representatives.

From the discussions it was clear that there was an overarching view that virtual committees had been a good thing, with praise for how Councils had risen to this challenge. However, there were recognised issues and some matters that the group felt would need to be addressed

On the positive side it was noted that more people attended meetings, it was felt to be more inclusive and supportive of a wider engagement. There was evidence of people attending meetings even from hospital, and of a different social, gender and age participation. Some reported a doubling of engagement and that this had also been the case for Local Plan examinations and Inquiries.

There was comment that some of the adversarial issues had been resolved, with people not arguing their point in the corridors of town halls, and a reduction in poor behaviour such as booing, heckling and clapping. It was felt to be easier to attend meetings and as importantly for those evening meetings, to get home in good time, safely. People did not need to attend council chambers and wait for an agenda item they could “tune in “at the appropriate time which was a good service to offer.

Meetings were managed better with chat rooms allowing discussion around who best to respond to questions. Meetings were quicker, resulted in less needless paperwork and negated the requirement for officials (including security staff etc) to be on premises. From a developers view point, more of the team could be involved which was both good learning but also allowed those involved in any application to be involved in the decision process too.

All involved said that having digital access to files and background papers allowed for a paperless and more accessible service which often prevented deferrals for officials to get more details. There was some evidence that councils were improving efficiency and getting more done. Meetings could be called quickly, and additional meetings held if need be.

Some issues were recognised too. There were some concerns around the technology. This was about access to the software and hardware and the potential for this to be discriminatory against less affluent Elected Members, Officers, and members of the community. The age range of the members/ officers revealed some tech savviness anxiety. A point was also made that it was not always possible to see who was still “paying attention” or had lost connection prior to a vote. There were no examples of external influence “off screen”, but the risk was recognised.

All representatives mentioned the loss of actual contact and the benefits of body language, building relationships which cannot be achieved so well in a virtual meeting. There was also concern that the size of meetings was important; the bigger they are the more difficult to control and this opened mixed views about whether member behaviour on meetings had in fact improved or declined.

Some felt that members found the agenda harder to follow on virtual meetings, but this linked back to the age and experience of Councillors.

Finally, there were some “unresolved issues “aired. Several people spoke of the benefits of being able to communicate during the meeting using WhatsApp or chat room groups. This was even suggested as a way of asking applicants in the meeting detailed questions on issues raised in the debate. This reveals the need for clear guidelines to be established. Such engagement during an open public meeting needs to be transparent to all attendees and either needs to be clearly ruled out, or the protocol established to say such exchanges need to be displayed for all to see. The FOI position on such communication was subsequently raised as an issue to be resolved if this was to be considered acceptable practice.

An interesting suggestion was to ask if any presentations could be pre-recorded. This would stop all officers needing to be in attendance, although it puts the onus on whoever is there to have access to the answer to any query. Also, it would need to be recorded immediately before the committee to capture any updated information, but it is an indication of the opportunities digital technology might bring. Training and a review of delegation schemes and codes of practice would need to be undertaken.

A point was made that voting could not be influenced as easily (i.e., “vote the same way as ….”) But although not challenged at the meeting, this is probably best seen as a positive.

At this meeting little was said about Parish Councils and their ability to embrace a digital approach. But the matter was noted.

Overall, the experience was seen as a very positive one and all present wanted to see virtual committees / engagement have a role. Some felt a hybrid approach was likely to win support and it was seen as a real opportunity to be welcomed and embraced.