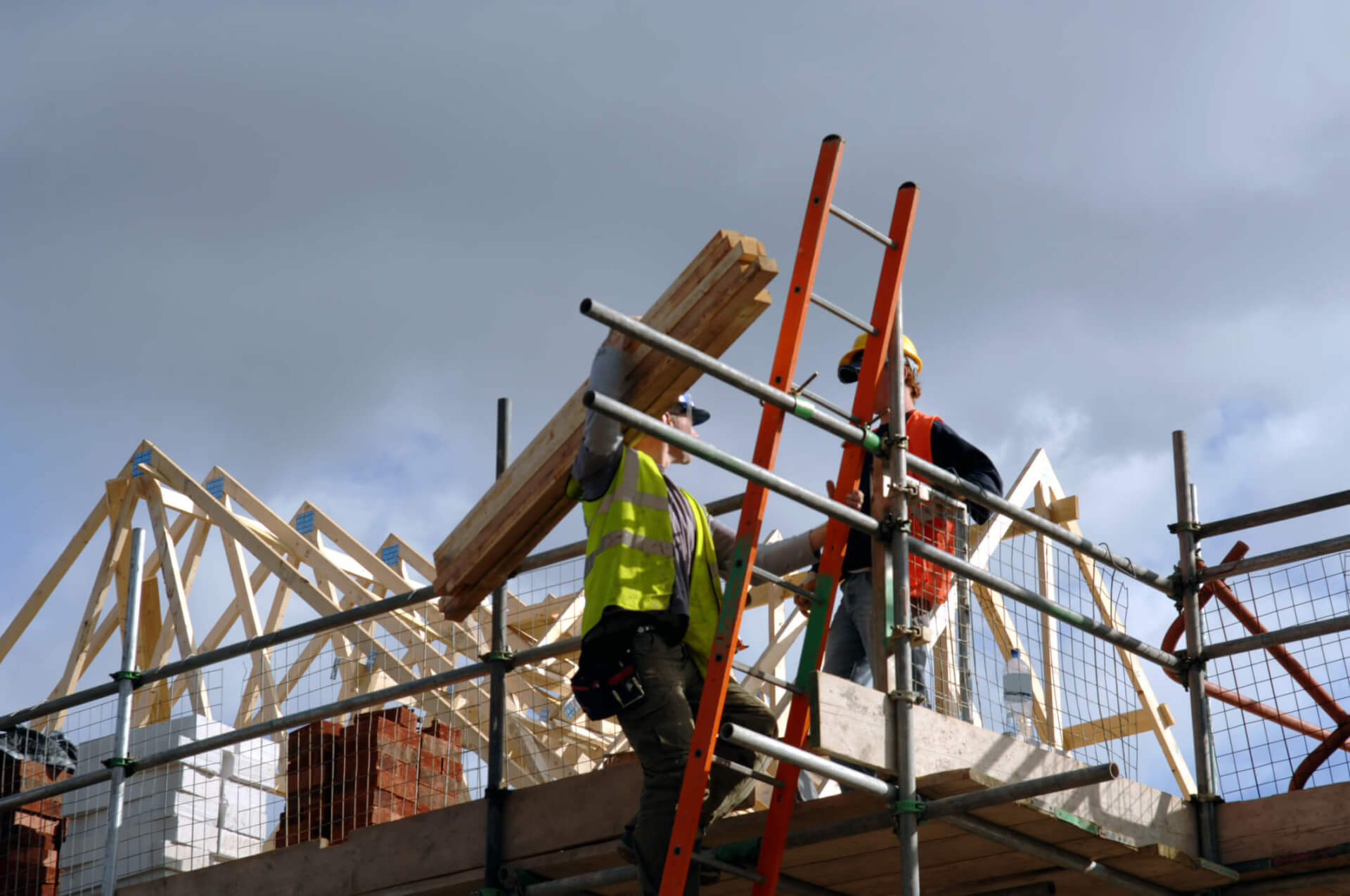 The First Shall Be Last

Cratus Communications News Room The First Shall Be Last

In June last year Robert Jenrick, then Housing Secretary went to Bolsover to open a pilot project of First Homes and declared,

“Enabling more people to buy their own homes is at the heart of the mission of this government, and First Homes will offer a realistic and affordable route into home ownership for even more people who want to own their own home.”

First Homes have already gone further than the ‘Starter Homes’ programme which was effectively buried when Kit Malthouse, another previous Housing Secretary, admitted that not a single one was built.

It is quite audacious to claim that discounted housing for sale is ‘affordable’. The main criticism of such programmes is that they discount house prices for those using the scheme but push up house prices in general as they don’t address the mismatch between supply and demand. Also, developers will want to protect their profit margins and to protect the overall sales value of a project house prices will rise to cover the cost of the discount.

Analysis of First Homes raises a real issue about their affordability.

Camden Council is the first one to publicly declare

Shelter have gone much further declaring that First Homes

“…poses a huge threat to the supply of social housing…our analysis shows that across the whole of England, only the richest 28% of private renting households earn enough money to be able to access a First Home. The vast majority of private renters – 3.3 million households – will miss out”

First Homes is the wrong answer to the question “how do we solve the housing crisis?” We need homes to be cheaper for all, whether buying or renting. This requires an increase in the supply of new homes in general and genuinely affordable homes in particular. Every report and investigation concludes with largely the same answer, WE NEED MORE HOMES, and WE NEED MORE SOCIAL HOUSING. The schemes to increase home ownership generally just act to push up house prices and make housing more unaffordable to most people seeking homes.

First Homes are a manifesto commitment, however they are identified with Robert Jenrick.  Michael Gove has shown he is prepared to revisit housing policy, hopefully First Homes are on his review list.